Anne Marie Mohan
The plant-based meat category alone is worth more than $800 million, with sales up 10% in the past year.

New data from The Good Food Institute (GFI) and the Plant Based Foods Association (PBFA) shows U.S. retail sales of plant-based foods have grown 11% in the past year, bringing the total plant-based market value to $4.5 billion. The total U.S. retail food market has grown just 2% in dollar sales during this same period—and was flat in unit sales—showing that plant-based foods are a key driver of growth for retailers nationwide.

“Plant-based foods are a growth engine, significantly outpacing overall grocery sales,” says PBFA Senior Director of Retail Partnerships Julie Emmett. “We are now at the tipping point with the rapid expansion of plant-based foods across the entire store, so it is critical for retailers to continue to respond to this demand by offering more variety and maximizing shelf space to further grow total store sales.”

According to the data, the leading drivers of plant-based sales continue to be plant-based milks, plant-based dairy such as cheese, yogurt, and ice cream, and plant-based meats. Across the store, plant-based food sales are growing rapidly, while sales of many conventional animal products stagnate or decline. Sales of plant-based milks have grown 6% over the past year, now making up 13% of the entire milk category. Meanwhile, cow’s milk sales have declined 3%.

“This is just the beginning of a massive growth period for plant-based foods,” says GFI Associate Director of Corporate Engagement Caroline Bushnell. “Consumer appetite for plant-based foods is surging as consumers increasingly make the switch to foods that match their changing values and desire for more sustainable options. This growth will continue as more companies bring next-generationinnovations to market that really deliver on the most important driver of consumer choice: taste.”

The data was obtained over the 52-week period ending April 21, 2019, from the SPINSscan Natural and Specialty Gourmet, and SPINSscan Conventional Multi Outlet (powered by IRI) channels. 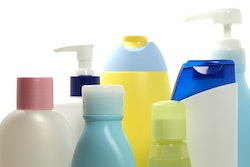 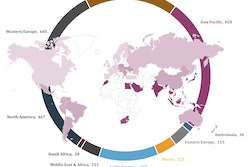 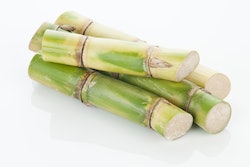