The total cost of pharma cargo theft could be up to eight times your product’s value. Meanwhile, penalties for criminals remain light. 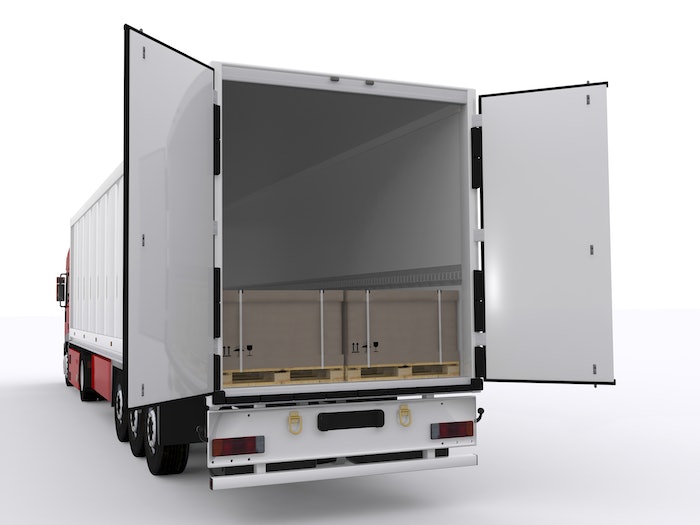 The total cost of pharma cargo theft could be up to eight times your product’s value. Meanwhile, penalties for criminals remain light.

Editor's Note: This story was written live from the PDA Europe conference.

Keeping it frozen, cold, or room temperature (or ambient) is a major goal of logistics professionals, but keeping it safe is just as important, whether employing serialization, tamper evidence, or placing a seal on delivery truck doors that remains unbroken (because the thieves took the doors off at the hinges and later replaced them, leaving the seal intact.)

Some of the drugs are stolen for use or resale on the street (narcotics) while some make their way back into the real supply chain and are sold for profit.

Penalties remain light, and organized crime, by all reports, is making a push in this direction. Italy, in particular, was cited as being particularly hard hit right now.

Authorities from Amsterdam reported that counterfeiting is making headway in the EU, which generally reports lower rates than much of the rest of the world.

While only 15 reports of counterfeit medicines were made in 2015 in Amsterdam, this was more than double the seven cases from the year before. Only four cases were found the year before that. An alarming increase, although the numbers are small.

Theft, usually from truck or trailer, is a fact of life in the life sciences. There is no regulatory guideline for having to report it, and obviously stakeholders involved are not eager to be the subject of news reports, so much remains conjecture.

Just how much goes missing and how to put a price on what it costs to investigate, replace, compute lost sales, etc., is the focus of a new study underwritten by Sensitech called Pharmaceutical Cargo Theft: Uncovering the True Costs.

To help conduct the research, Sensitech turned to Dr. Marv Shepherd, PhD., Professor and Director of the center for Pharmacoeconomic Studies at the College of Pharmacy, University of Texas at Austin.

Findings reveal more than half of the supply chain professionals reporting had a major cargo theft resulting in a loss of more than $100,000 in the past five years.

In the same five-year period, the median number of thefts was three. Three respondents reported four major thefts per year, and one respondent reported 16 to 20 thefts a year outside the U.S.

Interestingly enough, of these reported thefts, 45% of the companies were able to recover the stolen goods.

To get an idea of the true cost of theft, respondents were asked to identify and rate direct and indirect costs,

and to factor in frequency of occurrence. Data revealed the most frequent costs associated with cargo theft are added transportation, replacement products, and product disposal or destruction.

Factors such as drug inspection, testing of recovered products, quarantine time and added security costs were factors in more than half of cargo theft incidents.

Recalls, in particular, can drive up the cost of pharmaceutical theft, as the study reveals. Respondents were asked to consider a use case where a truck and trailer is stolen containing an estimated $200,000 of product.

After taking into consideration which types of costs were likely to occur, respondents estimated the true cost of that theft to exceed $566,000, or three times the product’s value. With loss of the product itself, you are looking at a $766,000 loss.

In the test case, the product was later discovered in the supply chain, prompting a total recall conservatively estimated at another $500,000, bringing the total loss to $1.3 million, or five times the value of the stolen product.

Sensitech’s Henry Ames emphasized these findings were very conservative, and said it would be acceptable to go as high as eight times the value of stolen medicines in estimating the total cost of pharmaceutical cargo theft.