The dangers of inattention

The April 2013 structural failure of the Rana Plaza factory complex in Bangladesh killed more than 1,100 workers and injured more than 2,500. The causes can be summed up as the single-minded pursuit of profits over safety; and substandard everything. The disaster led to 42 homicide arrests, including the complex’ factory owners. Major Western firms have worked to raise supplier standards in the country, and in June became subject to a new mandatory compensation mechanism that’s nothing if not controversial. Dollars won’t make the public start loving the big Western mostly-fashion brands and retailers that failed to provide responsible oversight.

Ranjay Gulati, Harvard Business School professor, connects Rana Plaza to more common, less fatal outsourcing embarrassments, from Nike to Apple/Foxconn to Boeing, whose massive supplier-oversight failures on the 787 Dreamliner cost the company “an estimated three extra years of development, required Boeing to bring numerous suppliers inside the company, and culminated in a lithium-ion battery so deficient that the entire nascent fleet of 787s had to be grounded shortly after launch.” (How to Do Away with the Dangers of Outsourcing, hbswk.hbs.edu/item/7152.html)

He gives advice for avoiding those dangers based on parenting styles developed by psychologist Diana Baumrind: Brands should be like good parents, authoritative, responsive and not too permissive. I find the advice skimpy.

Got any better ideas? Send ‘em. 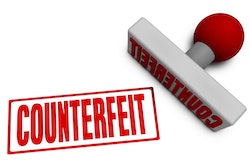 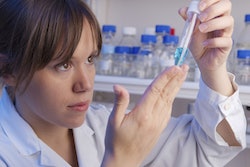 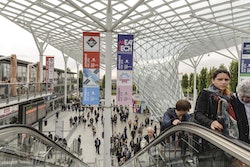 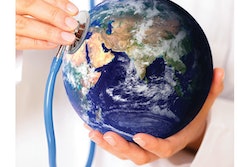 Forecasting the healthcare packaging market from 2015-2025