RPCs face off against single-use corrugated for fresh produce

Foundation conducts study to learn which is more environmentally friendly for the packaging, shipping, and storage of fresh produce: reusable plastic containers or corrugated cases. 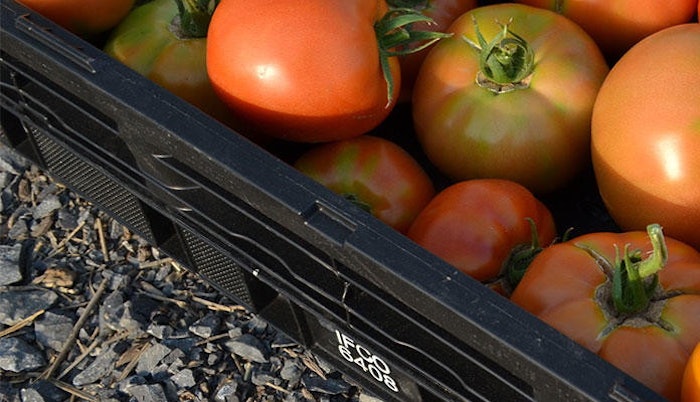 A new study, Carbon Footprint of Food Packaging, comparing the carbon footprints of reusable plastic containers (RPCs) and single-use corrugated boxes, has shown that RPCs emit 60% less CO2 when used for packaging, shipping, and storing fresh produce. Published in February 2018, the study was conducted by Fraunhofer IBP for Stiftung Initiative Mehrweg (SIM), the Foundation for Reusable Systems, in accordance with ISO 14040/44 standards.