FDA to respond to petition to ban BPA

While the agency weighs evidence that both supports and opposes the controversial chemical, consumers may make the ultimate decision. 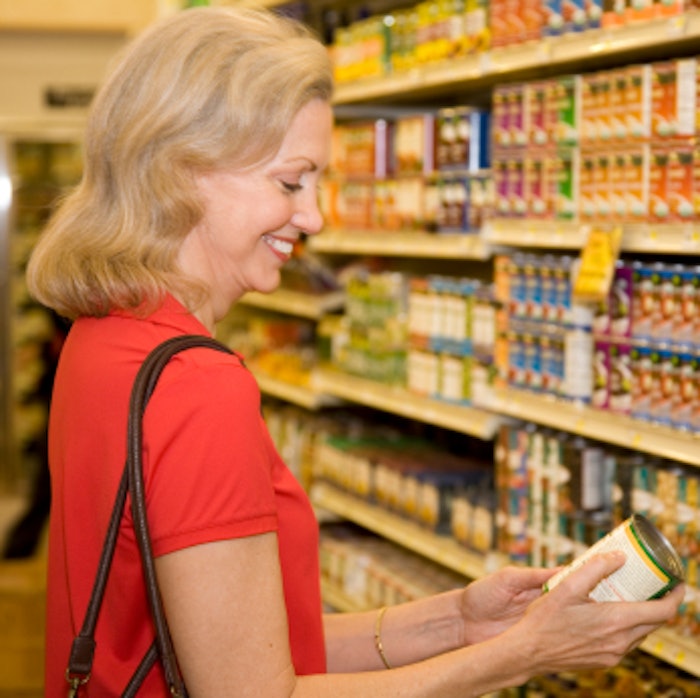 The U.S. Food and Drug Administration (FDA) is expected to respond by March 31 to a petition from the Natural Resources Defense Council (NRDC) to ban the chemical bisphenol A (BPA) from food-contact materials, said a March 30, 2012 PR Newswire press release.

Approved by the FDA and used for decades in food packaging, including can liners, BPA is in polycarbonate plastic and durable epoxy resins, and used in reusable containers and food packaging.

The press release quotes Steven G. Hentges, Ph.D., of the Polycarbonate/BPA Global Group of the American Chemistry Council as saying, "We have and will continue to rely on the experts at FDA to evaluate the safety of BPA, and respond on the basis of all the available scientific data, including information referenced by NRDC. BPA is one of the most thoroughly tested chemicals used today and has a safety track record in food contact of over 40 years. The consensus of government agencies across the world, based on the science, is that BPA is safe for use in food-contact materials."

PR Newswire noted, “In a recent study funded by the U.S. Environmental Protection Agency, researchers from three federal laboratories including FDA reconfirmed that it is very unlikely that BPA could cause human health effects due to the efficiency and speed by which the human body metabolizes and eliminates BPA. In December 2011, the European Food Safety Authority updated their scientific review and reaffirmed that BPA is safe for use in food-contact materials. Similarly, in September of 2011, a World Health Organization 30-person expert panel supported the continued use of BPA in products that come in contact with food. These, and numerous other studies, provide strong support for the safety of BPA and, conversely, provide no basis for any additional regulatory or legislative actions.”

While the safety issue continues to be studied and debated within industry and regulatory authorities, consumer perception is also playing a role in the BPA issue. For example, a March 30 online article in the Philadelphia Inquirer quotes Campbell's chief financial officer Craig Owens as saying, "We believe that current can packaging is one of the safest options in the world. However, we recognize that there is some debate over the use of BPA. The trust that we have earned from our consumers for over 140 years is paramount to us and we have been monitoring and working on the issue for several years. Because of this, we have already started using alternatives to BPA in some of our soup packaging and we are working to phase out the use of BPA in the lining of all of our canned products."

A March 8 Food Safety News story, “Campbell’s Soup Phasing Out BPA Use in Cans,” said, “consumer confidence in BPA has vanished and Campbell's joins a long list of companies that have already started to phase out or are planning to eliminate BPA from their packaging.”

In an undated article on the Mayo Clinic Web site, “What is BPA, and what are the concerns about BPA,” nutritionist Katherine Zeratsky, R.D., L.D., noted, “BPA remains controversial, and research studies are continuing.” She advised readers concerned about BPA that they can “minimize their exposure” to BPA by using BPA-free products, microwaving cautiously, washing containers safely, using glass, porcelain, or stainless-steel containers for hot foods and liquids instead of plastic containers, and recommending consumers “reduce your use of canned foods since many cans are lined with BPA-containing resin.”