The cooked slices are visible through a window on the preprinted lidstock that's sealed to a shallow-draft, soft-formed tray that's also printed. Hormel declined to identify the materials or their vendors. The webs appear to be nylon/sealant structures that probably use ethylene vinyl alcohol as the oxygen-barrier layer. Hormel would not disclose the equipment it uses to make and fill the pack, but the company is known as a major customer of Multivac (Kansas City, MO).

To the side of the pack is affixed a reclosable zipper from Minigrip/Zip-Pak (Manteno, IL) with a tear-off seal. The sealant layer of both webs is designed to be easy-peel so that, once the zipper is opened, the consumer can peel apart the inner seal to take out the product. The seal on the package Packaging World tested might be easy for Minnesota's new governor to open, but ordinary mortals in a hurry would have resorted to scissors. The package, now rolling out nationally, was found in a free-standing display located next to the refrigerated case for raw bacon instead of near the fresh prepared foods case. The 2.8-oz pack holds 20 slices on folded parchment. That's equivalent to the number of slices in a standard 16-oz package of uncooked bacon. The retail price is $3.99. The company did say that the cooked product appealed to different types of shoppers from those who buy uncooked bacon--shoppers who will pay a premium for the convenience of ready-to-eat bacon. 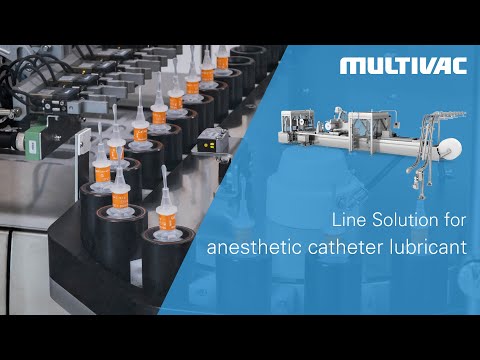 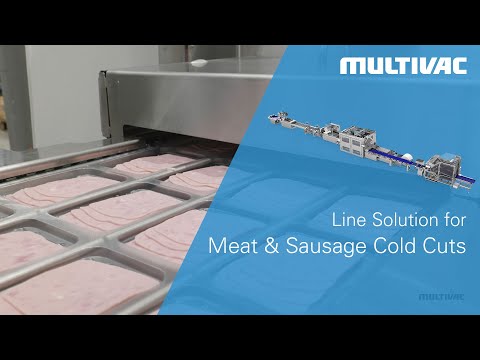 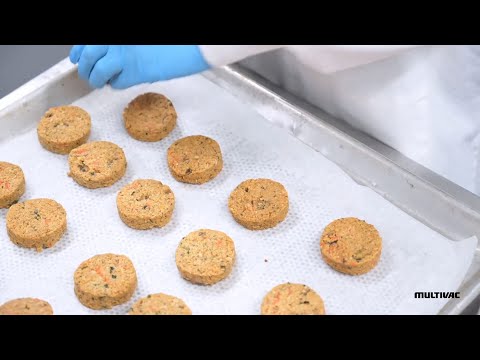 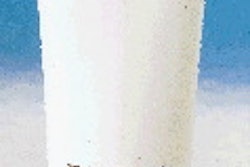 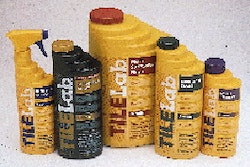 More than just a pretty package