In January 2014, Great Lakes Brewing Company (GLBC) launched their refreshed logo to the public and is now releasing new packaging artwork for their five year-round brands. Darren Booth, known for creating detailed paintings with collage elements, handcrafted the new label artwork for the bottles. GLBC provided Booth with archival materials relevant to each brand, which were incorporated into his paintings. According to GLBC, these discoverable elements bring additional storytelling opportunities to each package.

Booth visited GLBC in the summer of 2014 to learn the history behind the existing labels. GLBC owners and team members briefed him on narratives for each brand and supplied unique collage pieces for Booth to include in his artwork. Throughout 2014, what began as sketched concepts evolved into colorful, detailed paintings, all of which incorporate textures and mementos from GLBC’s 27 years in the craft beer industry.

“Our customers may be familiar with Eliot Ness as a historical figure, but they may not know that our mother was his stenographer, or that he used to frequent our historic taproom. Darren’s beautiful paintings include so many layers that allow us to share these kinds of details. They’re more than just labels. They’re conversation pieces,” says GLBC co-owner Pat Conway, who, with brother and co-owner Dan Conway, is actively involved in the brand refresh process. On the bottom of GLBC's new packages, customers will find similar stories that reveal the history behind each brew.

Along with refreshed packaging, GLBC will also release redesigned tap handles, signage, and merchandise around Memorial Day. A new company website will launch in May, along with the new Great Lakes Brewing Company Beer Symposium—a visitor’s center and event space. 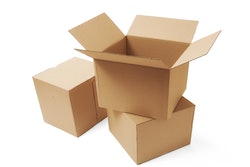 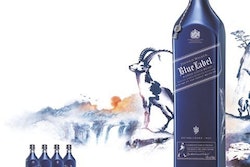 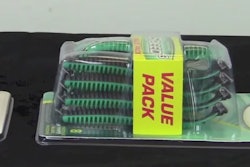