Containers and packaging make up the largest portion of MSW generated by weight: almost 30%, or about 72 million tons. 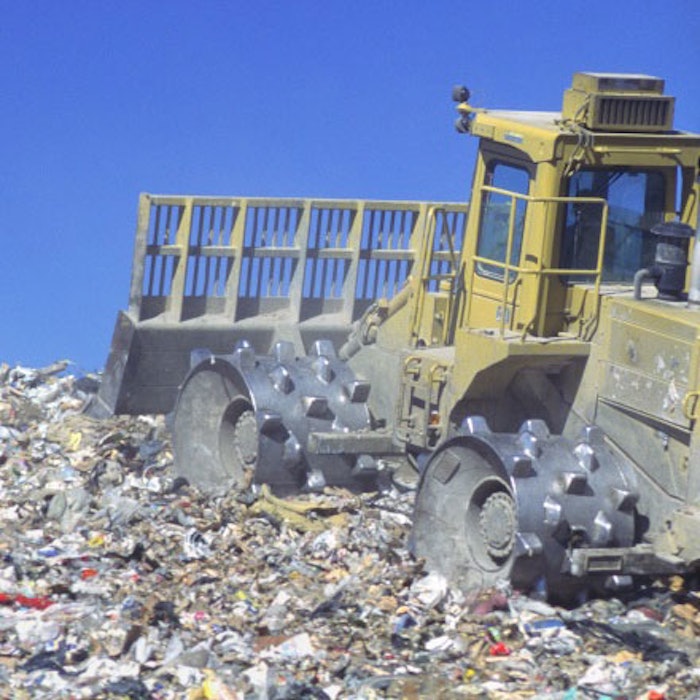 The U.S. Environmental Protection Agency  has released its annual report for 2009 on municipal solid waste in the U.S., which includes a wealth of information on national recycling and composting trends. In 2009, Americans generated about 243 million tons of trash and recycled and composted 82 million tons of this material, equivalent to a 33.8% recycling rate. On average, Americans recycled and composted 1.46 lb of their individual waste generation of 4.34 lb per person per day.

Trash, or municipal solid waste (MSW) includes items such as packaging, food scraps, grass clippings, sofas, computers, tires, and refrigerators. MSW does not include industrial, hazard¬ous, or construction waste. In 209, about 132 million tons of MSW (54.3%) were discarded in landfills in 2009.

In 2009, metals were recycled at a rate of about 34.5%. By recycling more than 7 million tons of metals (which includes aluminum, steel, and mixed metals), Americans eliminated greenhouse gas (GHG) emissions totaling about 25 million metric tons of carbon diox¬ide equivalent (MMTCO2E). This is equivalent to removing almost 5 million cars from the road for one year.

Total MSW generation in 2009 was 243 million tons. Organic materials continue to be the largest component of MSW. Paper and paperboard account for 28%, and yard trimmings and food scraps account for another 28%. Plastics comprise 12%; metals make up almost 9%; and rubber, leather, and textiles account for 8%. Wood follows at around 7% and glass at 5%. Other miscellaneous wastes make up approximately 4% of the MSW generated in 2009.

The recycling rates of packaging materials were as follows:

• More than 66% of steel packaging (mostly cans) was recycled.

• About 72% of paper and paper¬board containers and packaging was recycled, including 81% of all corrugated boxes. • The recycling rate for aluminum packaging was about 38%, including almost 51% of aluminum beverage cans.

• Around 31% of glass containers was recycled

• Almost 14% of plas¬tic containers and packaging was recycled, mostly from soft drink, milk, and water bottles. Plastic bottles were the most recycled plastic products. Recovery of high-density polyethylene natural (white translucent) bottles was estimated at about 29%. PET bottles and jars were recovered at 28%.