Bass is bullish on beer in plastic

Few brewers have gone as far as Bass in developing a plastic bottle for beer. Now Bass wonders when U.S. brewers will get on board to help drive bottle costs down. 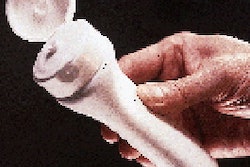 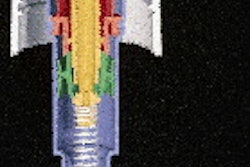 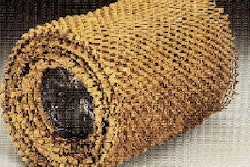 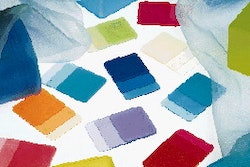