Big business is losing the fight to make patent applications public. But it's gaining on its goal of creating a better funded, better operated U.S. Patent and Trademark Office.

Stephen Barlas
Dow Chemical has been awarded more than 60 patents for the technology, products and applications stemming from its INSITE9; c 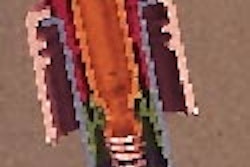 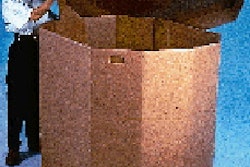 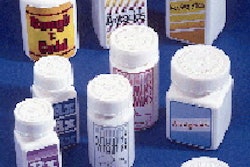 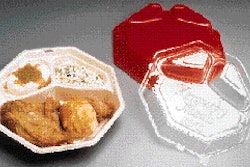