Performance-oriented packaging regs for hazardous material shipping are more sweeping than simply shifting to United Nations standards. Some changes relating to drum packages are being criticized. 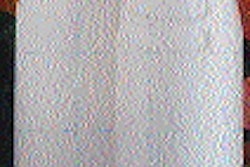 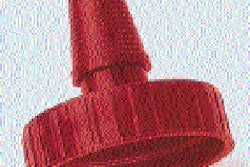 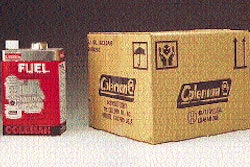