The expansion includes additional capacity to their blown film plant and a number of productivity improvements and upgrades to existing equipment.

In response to growing demand for its products, Plastic Suppliers Incorporated (PSI) announces a $1.7 million capital improvement and expansion plan for their two manufacturing facilities in Columbus, OH. The plan includes adding additional capacity to their blown film plant, investing in a number of productivity improvements and upgrades to existing equipment in their cast film plant, as well as general facilities improvements to their Marilyn Lane sites near the Columbus Airport.

“We are thrilled with the resounding successes we’ve had in the development of, and the demand for, our value-added products,” says George Thomas, President and CEO of the company. “Recent breakthrough developments in our bio-based EarthFirst films, plus recent product line enhancements made to our shrink label and window film products have received excellent responses from customers in our key market segments.”

PSI is a global manufacturer and distributor of value-added bio and petrochemical based films for a variety of CPG end-use markets. Marketed under the EarthFirst brand, the company is the world’s leading manufacturer of films made from renewable resources. Headquartered in Columbus, PSI also has converting and distribution operations in Dallas, Los Angeles, and Ghent, Belgium. 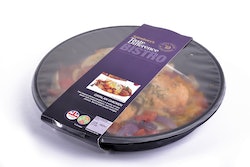 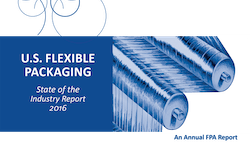 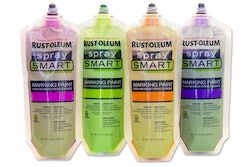