A foil-based barrier bag for industrial applications, a multilayer structure for hermetic sealing of silicone gasket strips, and a coextruded sealant film all snare FPA awards. 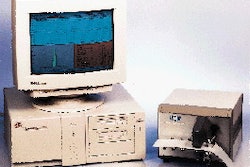 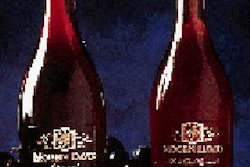 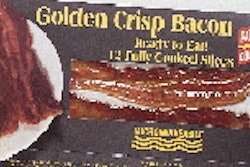 Cudahy takes bacon out of the fridge