It takes 345 million pounds of paperboard to make a year's supply of cereal boxes, or the equivalent weight of 734,747 jumbo jets. That’s according to Malt-O-Meal cereal company, which, through its new Bag The Box™ movement, is out to change the way people think about their breakfast choices, and how products, such as cereal in a box, can affect the environment. Malt-O-Meal offers five families of hot and cold cereal brands in resealable flexible packaging.

To kick off the program, Malt-O-Meal, Minneapolis, has launched a Web site and blog where users can view fan-created videos and exchange ideas on sustainable packaging and green initiatives. With the site launch, Malt-O-Meal has also unveiled the new "Think Green" video that showcases why it believes bags are a smarter packaging solution.

For example, Malt-O-Meal says that:

• Each year the U.S. produces 2.3 billion cereal boxes. That's enough paperboard to build not one, but almost three great pyramids.

• The manufacturing plants that make boxes generate as much particle air emissions as 31,000 city buses.

• By packaging Malt-O-Meal cereals in resealable bags and eliminating the box, Malt-O-Meal says it has has reduced the amount of packaging that consumers have to dispose of by 75% (as compared to cereals packaged in a box).

"As a company, Malt-O-Meal is always thinking about smarter and more efficient ways to produce great tasting cereal that is affordable, and lessens the impact on the environment," says Malt-O-Meal consumer marketing manager, Linda Fisher. "Consumers already purchase a variety of everyday products that are packaged in bags—so why not cereal? Our Bag The Box movement is all about encouraging consumers to not settle for over-packaged cereal, and to start making simple changes that are better for the earth." 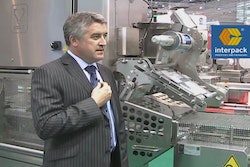 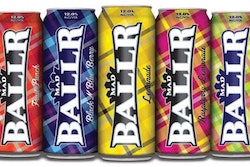 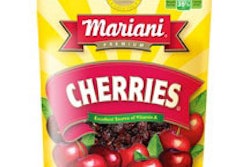