This editor found few examples of biotechnology breakthroughs in packaging, with the exception of a presentation about NatureWorks. PLA, the polylactide polymer based on corn that’s used as an alternative to petroleum-based resins in several packaging applications.

It appears, however, that we are moving closer to seeing more packaging films made of renewable, environmentally friendly resources. That’s the indication given by a story published in the April 2006 edition of Biotechnology Focus magazine. Headlined, “Thermoplastic starch, starch-based polymer conversion through filamentous fungi fermentation,” its five authors discuss their research program that aims “to develop a commercially viable, economically integrated technology for the mass production of biopolymers for bio-packaging applications, using renewable resources derived from agricultural crops and/or forestry residues.” Among the packaging-related insights in the article were the following:

• “Starch—a biodegradable polysaccharide produced in abundance at low cost—possesses thermoplastic behavior, making it one of the most promising candidates as an alternative to traditional plastics in certain market segments, such as food packaging.”

• “The extracted thermoplastic starch is combined with glycerol and water, then cast into films using a solution casting process.”

• “By identifying and capturing the essential functionality of microbes and microbial enzymes, renewable agricultural and forest resources can be converted into value-added products, including biofilms for packaging and medical applications.”

The Biotechnology Focus suggests readers learn more about the fermentation process of these materials at the “Bio-based products” Web portal.

The publication points out that authors Mohini Sain, Robert Jeng, and Martin Hubbes are at the University of Toronto’s (Ontario, Canada) department of forestry, while authors Chun Bei Huang and Bradley Saville are at the department of chemical engineering at the same university. 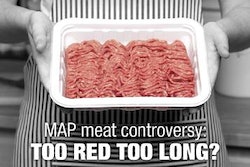 The wrap-up: A meaty cover tale 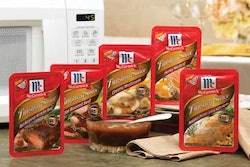 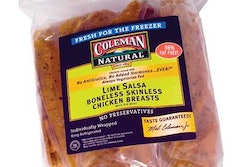 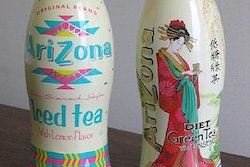