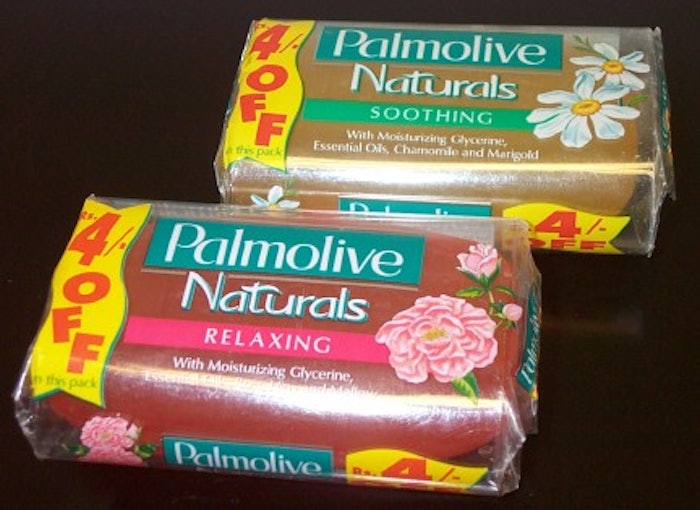 Converter Positive Packaging (Maharashtra, India) laminated an acrylic coat to heat-sealable, biaxially oriented polypropylene film from Mobil (Macedon, NY). The film was reverse-printed on a gravure press in what looks to be 6 colors. The film was then laminated to a secondary layer of acrylic-coated, heat-sealable BOPP film.

According to Positive Packaging, such a laminate is the first of its kind in India. On October 18, the package was awarded the India Star Award from the India Institute of Packaging, qualifying it for the WorldStar competition.