As Packaging World goes to press, a U.S. Federal District Court judge in Chicago had yet to make a final decision concerning the dollar amount awarded to Viskase (Bedford Park, IL).

In November, the court awarded Viskase slightly more than $102 million as a result of a lawsuit it brought against American National Can (Chicago, IL). The suit involves infringement of Viskase patents for a coextruded shrink film. The biaxially-oriented multi-layer structure includes very low-density polyethylene and polyvinylidene chloride material that provides oxygen barrier. The film is used for meat, cheese and poultry products, according to Jud Burdick, senior vp of operations for Viskase. He expects the judge to make a decision Jan. 23. "We monitor competitive structures," that are on the market, Burdick says when asked how Viskase first became aware of ANC's use of the film. "They've been enjoined from producing any more of the infringing product." ANC's Paris, France parent, Pechiney S.A., acknowledged via a press release that "since the jury found the infringement to be willful, the court has the power to multiply the verdict by a factor of up to three." Carol Constantine, ANC's vp of corporate communications, tells PW, "We don't expect a decision until early 1997." ANC, of course, intends to have the verdict set aside or reduced. 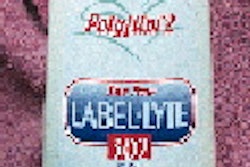 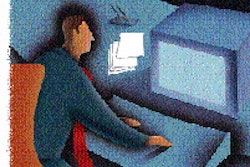 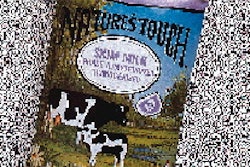