Launched in October of 1994, the Flexible Packaging Assn.'s source reduction logo has been allowed only on materials and exhibits designed to educate and inform. 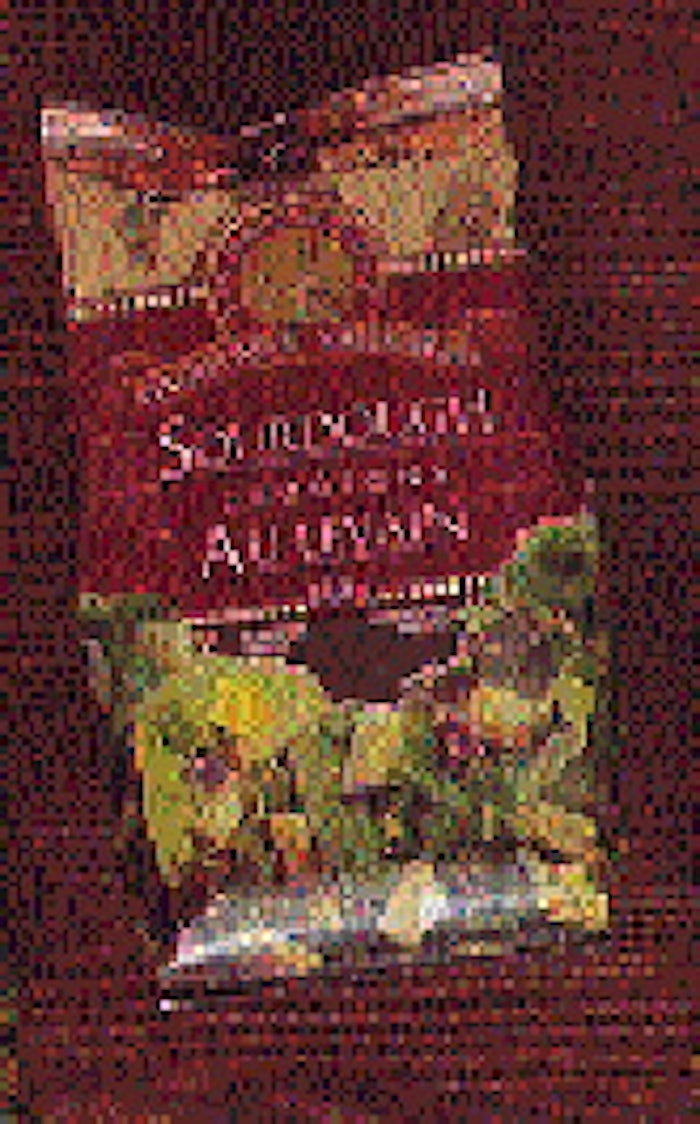 Its use on packaging was prohibited. This was largely because the Federal Trade Commission in its "Guides for the Use of En- vironmental Marketing Claims" was not specific about how it would view "exhortation claims" like the FPA logo on packages. Fearing that the logo would be construed as an environmental marketing claim, and thus trigger enforcement action by FTC, FPA chose to prohibit use of the logo on packages. Now that might change. The FTC has requested public input as it prepares to revise the "Guides" for the first time since their adoption in 1992. FPA is asking that the "Guides" no longer apply to exhortation claims like "Source reduction-less waste in the first place." Separately, FPA announced that its source reduction logo is now available for use by government and other agencies wishing to communicate and educate on solid waste issues. Previously the logo was available only to FPA members. For information about the source reduction logo, call FPA at 202/842-3880.