Despite the substantial costs of installing a calendering line, this sheet and film processing method appears to be on the rise for packaging applications. Among recent developments supporting this increase:

* Klockner Pentaplast is investing upwards of $30 million for a new calendering line at its Rural Retreat, VA, plant. The line is expected to begin running this fall, with annual capacity of 50 million lb/yr of polyvinyl chloride. That's nearly three times the capacity of the average calendering line. The new line will effectively double that plant's calendered film and sheet capacity.

* In late February, Vinyl Plastics completed its acquisition of American Mirrex. According to a press release announcing the acquisition, VPI believes American Mirrex will add to VPI's market strength, and allow Mirrex plants to "deliver stability and future growth to its customers."

* Thermoformer Alloyd Plastics is plunking down at least $5 million to add 20ꯠ sq' of space to house a retrofitted calendering machine. The plant adds 20 million lb of PVC sheet-making capacity. Production is scheduled to begin during the second quarter of this year.

* Processors are either using or looking into resins other than PVC, for use in atypical applications. A case in point: Kraft Foods de Mexico's hinged clamshell trays for new Manchego-style sliced cheese (see Packaging World, December '96, p. 24). In that instance, a thermoformer in Mexico manufactures the clamshells from sheet calendered by American Mirrex. This Mirran(TM) sheet is made from Barex® CAM resin supplied by BP Chemicals (Cleveland, OH).

These actions indicate that the packaging community is using increasing volumes of calendered materials, which may be at the expense of extrusion. "Calendering is substituting for other processes, particularly with its use of Barex resin," says Tom Goeke, chief operating officer for Klockner Pentaplast. "There is growth in the use of rigid PVC in the packaging market. Calendered plastics represent a large part of the growth within the total volume of rigid films."

"Overall, we see a growth in PVC processing, with calendered materials part of the growth, in a variety of industries including packaging," says Peter Hunziker, vp at calendering equipment maker Berstorff Corp. (Charlotte, NC).

The new line at Klockner, he says, "represents a significant investment from a machinery standpoint. There's been little growth in sales of calendering equipment in recent years. So, when a calendering line is sold, it's huge business. I only know of three lines that have been sold, by any calendering equipment maker, in about the last four years. Two of those are used for non-packaging applications." The third, he says, is the line destined for Rural Retreat.

The prohibitive cost of installing a complete, new calendering line offers a compelling reason why such lines are purchased infrequently. The fact that at least two of the major processors of calendered materials used for packaging make some of their own equipment further limits new equipment sales opportunities.

"What is happening," believes Berstorff's Hunziker, "is that companies are focusing more on modifying their existing lines to improve productivity, rather than investing in brand-new lines." 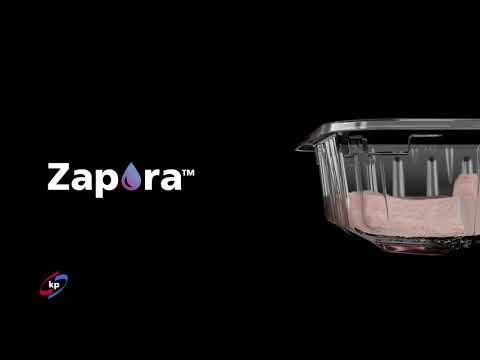 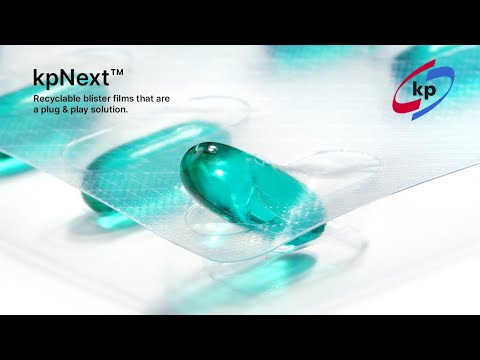 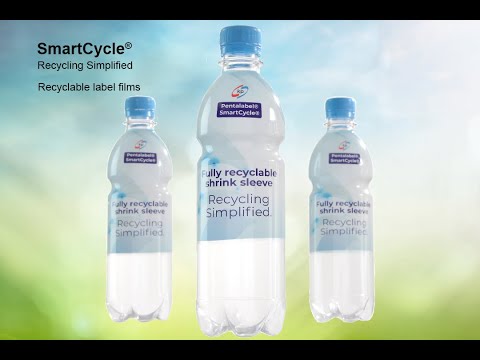