Joseph Weber Jr., Past President and CEO of Weber Packaging, Passes Away

Weber saw the potential of the company founded by his father and spent his life building one of the premier labeling companies in the world. He passed away on October 17, 2022.

His vision, business acumen, and genuine concern for his employees helped him to modernize the packaging industry with new ideas including color pressure-sensitive labels, computer-based labeling, and automated labeling systems.

As a long-time resident of Arlington Heights, IL, Weber along with his wife, Doris, raised three children. Always community-minded, he served on the Board of Directors of Northwest Community Hospital and on several bank boards in the surrounding communities. Weber inspired and mentored his employees, always encouraging them to embrace technology and think outside the box. He loved to play golf as often as possible and was lucky enough to spend a week playing baseball at Cubs Summer Camp in the 1980’s.

Weber was born in Chicago on August 21, 1932, the year his father founded the Weber Addressing Machine company. He grew up in Prospect Heights and graduated from Arlington Heights High School. He then went on to attend Drake University where he graduated with a B.A. Degree. After that, Weber went on to pursue a degree in law from Northwestern University Law and graduated in 1954.

In 1962 Weber left the practice of law and joined the Weber Addressing Machine Company, located in Mount Prospect, IL. At the time the company had 50 employees but Joe saw a great future for the company. He helped plan the expansion of the company that moved to a new building in Arlington Heights in 1967.

In 1980, Weber was named President and CEO of the company, now named Weber Marking Systems. Under his leadership the company received many awards including being named one of the top 10 manufacturing companies in the country. He guided the company forward as it modernized the packaging industry with new methods for labeling products. 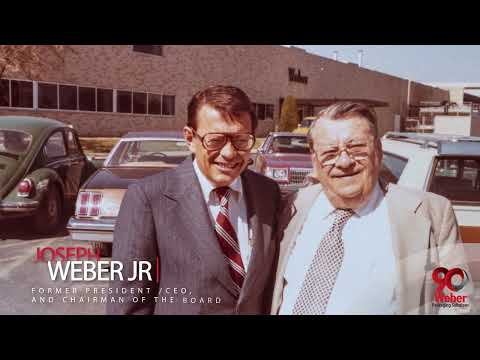 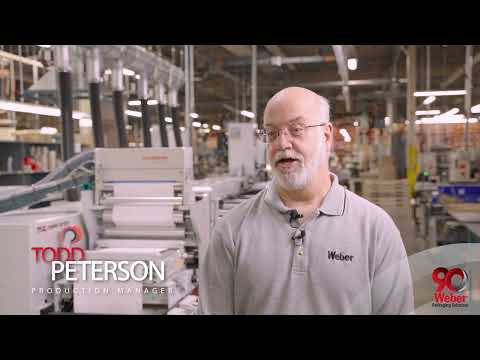 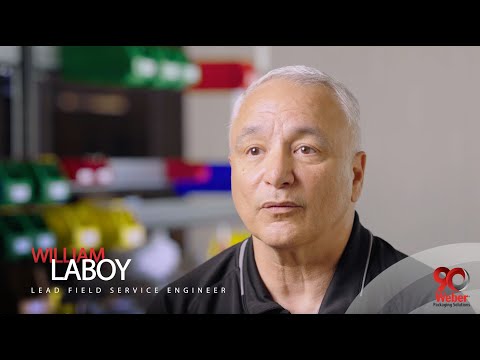 Nov 21st, 2022
View more »
Fill out the form below to request more information about Joseph Weber Jr., Past President and CEO of Weber Packaging, Passes Away
Related Stories 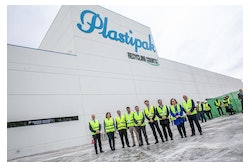 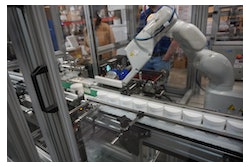