Major components like lifecycle analysis, third-party certification and objectionable characteristics are being challenged. 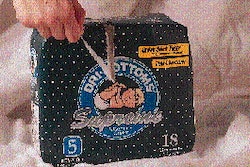 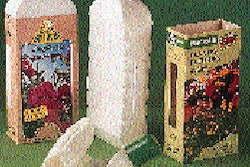 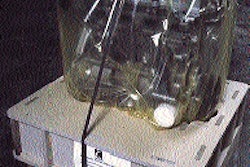 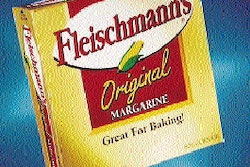