Built for speed and agility, new R700 Adabot™ robotic case packer tracks and picks products on the fly. But that's not all. Plug and play robot cells can be readily added for increased productivity. 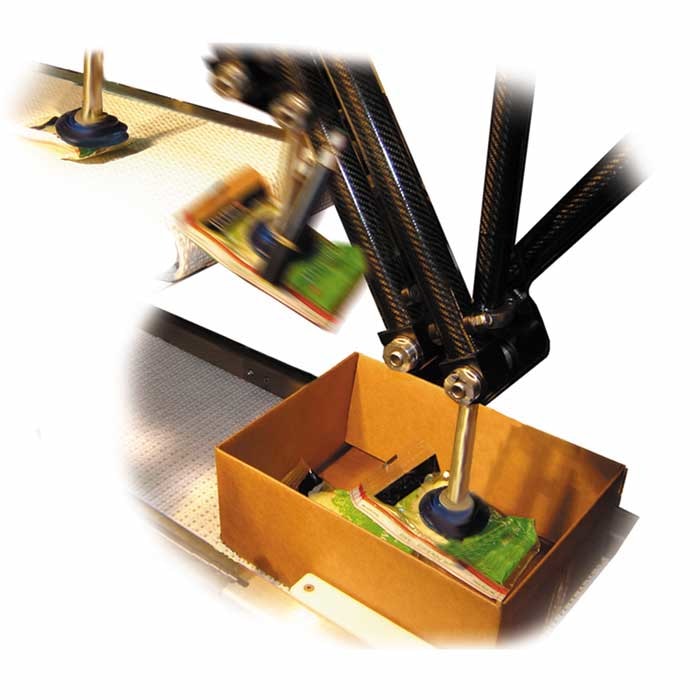 The new Fallas Automation R700 Adabot™ robot is designed to pick products on the fly at high speed. Its ability to track the product and pick on the fly contributes to the speed. So do the arm's carbon fiber construction and the controller's ability to execute 10 times faster than a PLC. And in this case, it's not a ‘black box' robot controller, but an open architecture PacDrive™ automation controller from ELAU.

Adabot has yet another trick up its sleeve -- the ability to add up to a total of 4 robot cells to easily reconfigure a case packing line for higher throughputs. And remarkably, it does so by simply plugging the new robot modules into the PacDrive controller.

A powerful alternative to the status quo

According to founder Dave Fallas, the company's food and confectionary customers are looking for greater speed and flexibility while maintaining the integrity of products that are increasingly appearing in flexible primary packages. This led the company to select a more powerful automation platform than the status quo.

The fact that ELAU's robotic software library allowed his engineers to focus on packaging innovation rather than robotic kinematics made the choice clear.

The resulting machine stands in stark contrast to general purpose robots from the automotive industry that are pressed into the case packing role with generally large foot prints and limited speed.

While vision is an option, the standard Adabot synchronizes with the infeed belt through an encoder, a simple solution that still allows the ELAU software to provide extremely accurate control of the robot arm.

The PacDrive controller's 1 millisecond response has increased speed over PLC control, whose response times are limited to 10 milliseconds by their processor architecture.

The robot arm's carbon fiber construction reduces mass and increases stiffness, which contributes the speed and rigidity of the arm.

Without needing to shift the case or collate the product, the robot places the product anywhere inside the case. The robotic flexibility allows an Adabot to perform A, B and U pack patterns, or any combination, through a simple recipe change at the HMI. Conventional machines could produce A or B patterns with tooling changes, but not U patterns.

The U pattern stacks two bags next to each other, then rotates the next bag at their feet to form the “U.” Then the pattern is reversed in what is known as a chimney stack.

There is no need for elaborate indexing systems to bump, rotate or accumulate product. There are no lug belts, belt junctions, no touching of the product between the upstream wrapper and the robot. And this mechanical streamlining – known as mechatronic design – is crucial because at these high speeds, lug belts are no longer smooth enough for proper product handling. Case staging is controlled by a Schneider Electric PLC.

According to the company, it is the first delta 2 (two armed) robot design ever displayed at PACK EXPO. And the footprint is right sized -- just 5 feet square, about 30% smaller than conventional robotic case packers.

Adding robotic cells is very easy. It takes less than one minute to determine the number of robots. Each robot is a task in the ELAU programming environment as described in a recent ARC report on robotics. The task is simply added or removed from the PacDrive controller's program. Variables are simply input to determine the robot's parameters.

For packagers, Adabot means a case packer that's not only compact and easily changed over – it redefines rapid reconfigurabiliy with its plug-and-play expansion modules.

After working for years at one of the world's largest food processors, David Fallas saw ways to improve upon the machines he was obliged to purchase. His goal? To build machines an engineer like himself could feel good about. Ones that could adapt to years of change, withstand three-shift abuse and keep on running when others have failed. Today, Fallas Automation remains the only case packer manufacturer started by an engineer who originally worked on the customer's side of the business. 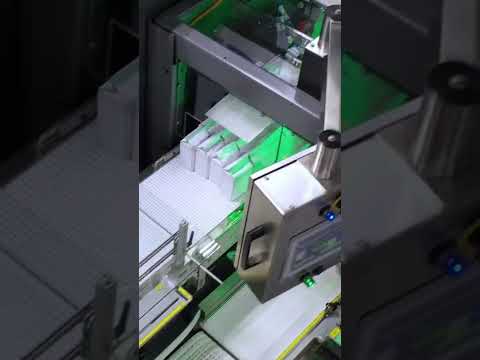 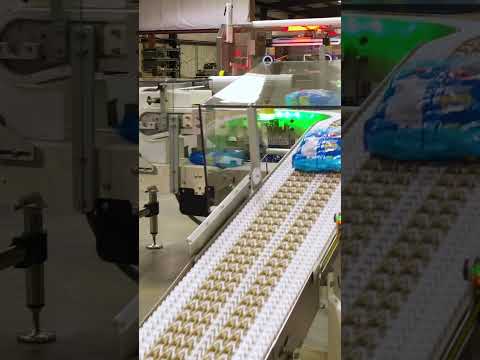 Lined up for Case packing Machines 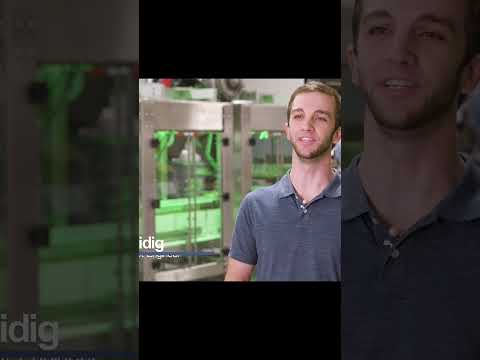