Since MonoSol has been supplying non-edible water-soluble films for use on the Hydroforma for decades, potential users of Vivos film can expect a rapid and successful development cycle in putting the new film into operation. Vivos was designed with specific characteristics to enable its use on the Hydroforma.  It has already performed as well as its non-edible counterparts in trial runs at Cloud.

The packaging uses MonoSol’s new Vivos Edible Delivery System featuring an edible, water soluble film.  Pouches engineered from Vivos films disappear and release their contents when exposed to hot or cold liquids. The dissolved film can then be consumed along with the food.

Vivos film is composed of a proprietary blend of food grade ingredients. The film is transparent and has no smell or taste when consumed.  It offers good oxygen barrier properties and has robust mechanical properties that enable real-world usage with a variety of food products and dry beverage mixes such as instant coffee and cocoa. Pouches can be formed using Cloud’s Hydroforma packaging equipment. 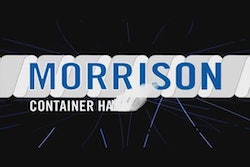 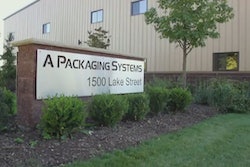 Are you in the market for machinery that fills, caps, and labels bottles? APACKS can help! 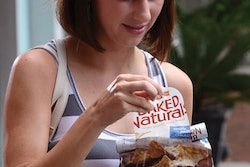