CSS International Corporation celebrated its 70th anniversary with a cruise on the Delaware River on the Spirit of Philadelphia. The company was started one month after the Japanese surrendered to end World War II, and 1945 was a year of economic uncertainty in the country. Nevertheless, the company’s founders, Fred Shutz, Harry F. Speth, and Herbert V. Coulston, began the company as a tool and die shop.

In the early 1980s, CSS diversified when it began a precision timing screw division. Timing screws and associated hardware are used in the packaging industry to control the flow of product moving on high-speed conveyor belts shortly before packaging. CSS has been located in Philadelphia since it was established. The company presently occupies a 28,000-square-foot facility at 2061 E. Glenwood Avenue just off Frankford Avenue in Philadelphia.

CSS also made a key personnel addition recently. Gene Fijalkowski, Executive Vice President of CSS, announced the hiring of Steven Germani as Engineering Assistant. With over 24 years in the industry, Germani brings extensive experience in the design, manufacturing, service, and sales of packaging equipment. “Steven’s background will strengthen our core engineering and manufacturing capabilities and allow us to provide even better service and reliability to our customers,” says Fijalkowski.

CSS is a leading manufacturer of precision timing screws, drive units, and diverters for the packaging industry. 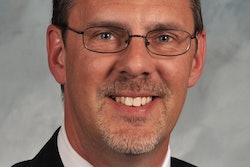 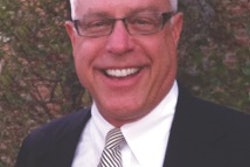 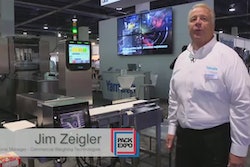