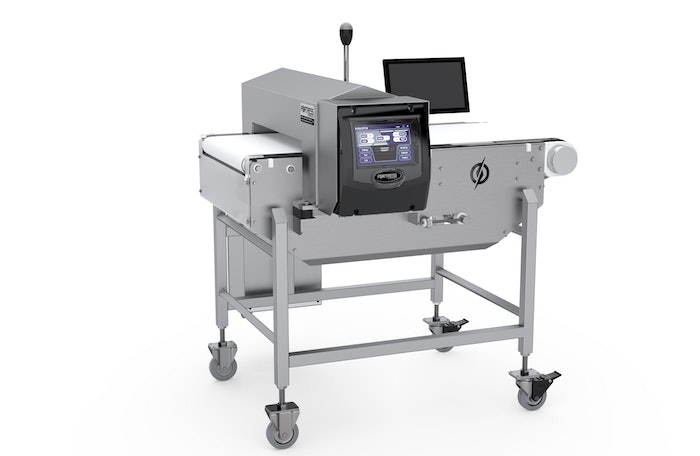 Named the Interceptor DF (Divergent Field), the system can be customized to different aperture sizes depending on the products being inspected. It is especially sensitive to very thin contaminants that are difficult to detect and can be missed by other technologies.

Critically, the Interceptor DF addresses several previous limitations, including the orientation, size, geometry, and position of metals, especially ultra-thin contaminants. According to Fortress, unlike other multi-scan food systems that scan a select number of frequencies, the Interceptor DF uses multiple field patterns to inspect products both horizontally and vertically simultaneously as they pass through the detector. As a result, the system reports a 100% increase in sensitivity compared to single- or-dual frequency food metal detectors and an improvement in identifying and rejecting contaminants that are non-spherical.

Typically, said Fortress, foods with a low side profile, for example chocolate, confectionery, nutrition bars, cookies, and biscuits, undergo a number of manufacturing processes, including mixing, conching, rolling, scoring, and moulding. The use of automated equipment to perform these tasks can make them more susceptible to smaller flake and shaving-shaped metal contaminants. In addition to dry products, the Interceptor can also be used to inspect small, thin packages of conductive products like cheese and deli meats, which typically have a high value and high market image.

Said Fortress, the system has multiple electromagnetic fields that are orientated in different directions. “In essence, it’s like running multiple metal detectors all at once,” the company explained. Rather than missing a metal contaminant because it hasn’t aligned with a specific frequency, the Interceptor DF looks for signals over a broad spectrum, from multiple angles, which increases the probability of finding a small swarf, shaving, or flake of metal, regardless of the orientation.

For fast setup and ease of use across mixed product lines, the Interceptor DF learns and recalls the signature of any given product with one pass. Halo automatic testing can be added to reduce the risk of human error when manually testing the performance of the detection system. To increase supply chain transparency and product traceability, automatic product tracking and data capture software is included as standard.

Commenting on the cost, Fortress said the Interceptor DF is more expensive than a traditional food metal detector, but it is only about 25% of the cost of a new X-ray system.

Videos from Fortress TechnologyView all videos 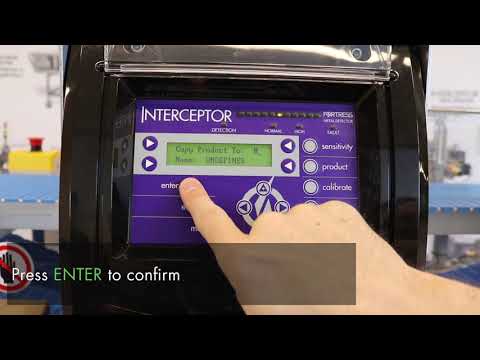 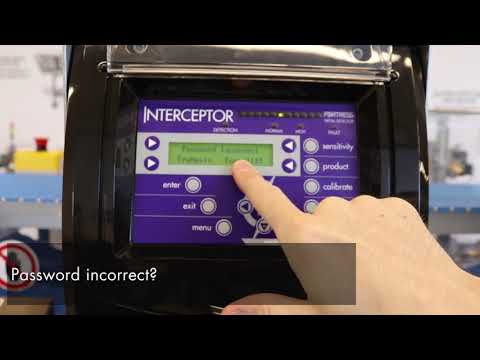 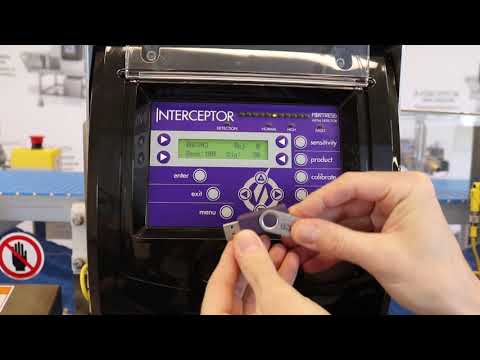