The Office of the United States Trade Representative (USTR) reports on the proliferation of counterfeit drugs around the world.

Reports on the growing threat of counterfeit drugs often single out the Far East as a major global hotspot. The USTR’s Special 301 report identifies China and India as areas of concern, but also lists Brazil, Indonesia, and Russia, according to a May 3 report from in-Pharma Technologist.com.

In-Pharma Technologist’s story does point to several positive developments in the battle against counterfeit drugs, pointing to China’s steps “requiring manufacturers to register with the State Food and Drug Administration, by enforcing more effective regulatory controls.” It also noted, “Criminalizing the manufacture and storage of counterfeits has contributed to the Czech Republic being removed [from the USTR’s watch list]. Hungary and Poland are also off the list.” Bolivia’s enforcement action led “to the seizure of more than 30 tons of pharmaceuticals and corresponding prosecutions.”

Manufacturers in the packaging sector continue to develop technologies to counter counterfeit drugs. One recent example comes from Smart Holograms. Its Verif-EYE™ bio-optical, interactive visual sensor allows consumers to “self validate” their purchases prior to consumption or use to ensure the product is genuine and tamper-free. 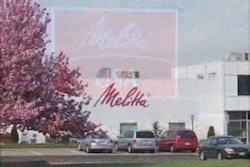 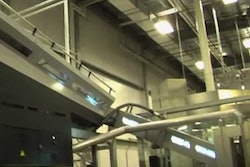 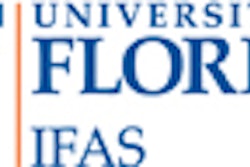