Packaging in the U.K. and beyond (Part 3)

His Powerpoint presentation also included a video clip of label converting and application as it might be conducted in the near future: unprinted rollstock feeds into a digital press, then to a laser die cutter, and then to the labeling head. In this scenario, label shapes could be altered in seconds, because the laser die cutter responds so quickly to a software-based command. The photos shown here, taken seconds apart, illustrate how quickly the laser die cutting system can change from one shape label to another.

Next up was cartoning. Graham Hayes, group chairman of Bradman-Lake, told the audience that many of his firm's customers now expect a machine delivery window of 12 to 16 weeks, while it wasn't long ago that 26 weeks was the norm. Customers are also intrigued by robotics, said Hayes.

"In 2003, it is robotics that set the pace in cartoning development," said Hayes. The Bradman-Lake LJ Toploader, he pointed out, is creating completely integrated, fully automated lines for high-speed unit and multiple packaging.

But it isn't only high-speed cartoning that Bradman-Lake is focused on. "At PPMA 2003," Hayes continued, "we're launching a medium-speed machine, bringing top load robotics to companies packing up to 300 products/min."

Also part of the TNA presentation was Robag 2C, a "new generation machine" that, said Taylor, works faster and more efficiently than ever even with difficult products such as light-weight snack foods, crackers, and cookies.

Taylor emphasized the benefits inherent in TNA's patented stripper/tube closer assembly, which clears the product from the seal area to avoid contamination that can cause poor seals. The vf/f/s machine's continuous-motion rotary-style sealing jaws permit speeds to 180 bags/min with reliable seal integrity and minimal waste, said Taylor. Shown here is a photo of the Robag 2C that I had a chance to look at when I visited the TNA booth at the PPMA Machinery Only show on Wednesday, September 24.

Taylor closed his presentation by giving the packaging journalists a look at an automatic inserter that could be used to insert a variety of sachets or small toys. Still in the development stages, the machine is distinguished by the fact that it can be adapted to insert two different inserts into the same container. It's designed for speeds to 120 bottles/minute.

Next was Mike Randall, chairman of Lock Inspection Systems. Lock's newly-launched 3f technology, wherein each metal detection system has three operating frequencies that auto-select, was among the topics Randall covered. The machine will operate equally well on dry products such as bakery and wet products including meat or dairy. (See photo of Lock's MET30 system with 3f technology incorporated.)

Part 4: Off to Sainsbury's--a tour of a U.K. supermarket 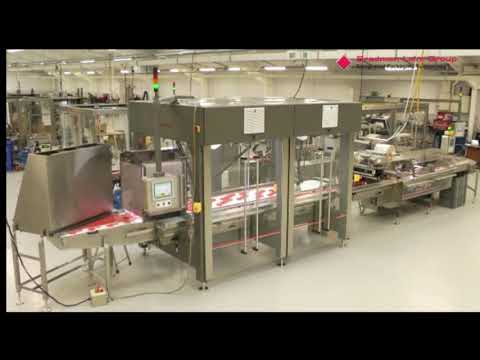 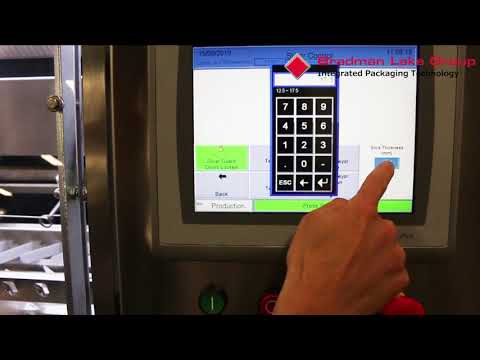 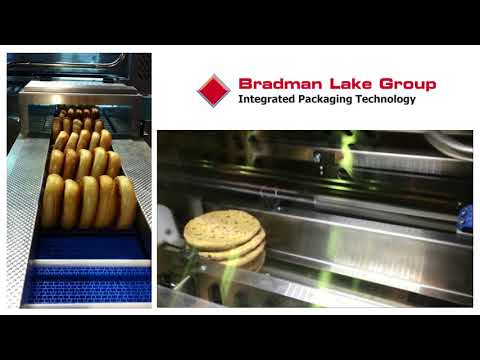