Retailing for $6.99 each, the entreés feature a 12-oz vacuum-sealed black tray inside a colorfully printed paperboard sleeve. The polypropylene-based tray is surface laminated with an ethylene vinyl alcohol self-venting sealant. The filled tray is sealed with a 6-mil coextruded vacuum skin packaging (VSP) film with EVOH barrier. The VSP film drapes down over the product, such as a stuffed turkey breast. The packaging eliminates the need to puncture ventilation holes in the film before heating. Instead, the vacuum-skin film balloons during microwave heating, self-vents, and then deflates. It is peeled off by the consumer. Extended flanges on the tray’s ends provide safe handling for consumers.

“The products are wonderfully indulgent—a great entreé in three minutes,” says Steven Frank, vice president marketing, retail division, Jennie-O Turkey Store. An extension of Jennie-O’s “So Easy” entreés, the products are part of a broader strategy by the company to “contemporize” its packaging with an emphasis on appetite appeal, Frank says. Female heads of households aged 18-54 represent the key demographic for the line.

A stuffed breast product debuted nationally earlier this year; a total of six So Easy Sauced products are planned by the end of 2003, according to Frank. “We’ve been pleasantly surprised by retailers’ feedback,” he says. 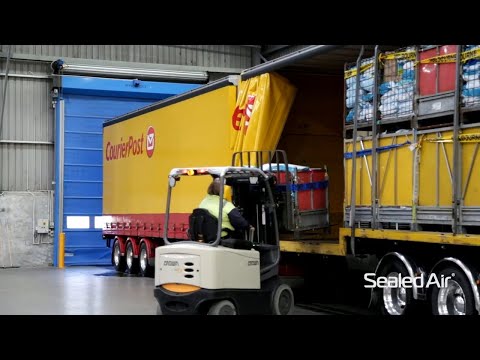 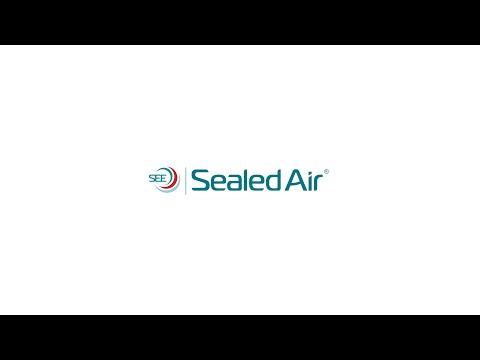 We Are One Sealed Air 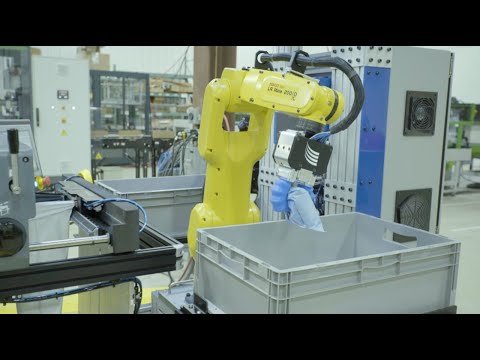