For more than 50 years, Sealstrip has been delivering package reclosure solutions to customers such as Kellogg’s, Kraft, Keebler, Pillsbury, and more.

Two years ago, Sealstrip began searching for an alternative to the metal bearings it was using, which were expensive and required frequent maintenance. By switching to DryLin R plastic linear bearings from igus, Sealstrip has lowered its costs and eliminated machine downtime for its customers.

DryLin is a series of engineered polymer linear plain bearings designed for wear-resistance and low friction.  They are designed to slide using proprietary self-lubricating solid lubricants, which eliminate the need for the messy oil and greases associated with recirulating ball bearings.

Sealstrip uses DryLin R linear bearings on two different machines. The first is the Sealstrip Applicator (photo included here), a self-contained system that interfaces with a customer's flow wrapper to automatically add to the packaging film the unique package reclosure component that is Sealstrip’s calling card. The machine uses twelve DryLin R linear bearings to deliver oscillating movement for the machine parts involved. This enables the Sealstrip Applicator to add to the film an easy-to-open, re-sealable feature in the direction of the film flow. The result: a package that opens and reseals from end-seal to end-seal every time.

The second machine, Sealstrip’s FreshPak applicator, applies the company’s trademark FreshPak tape to the packaging film. At the same time, the applicator also die cuts the packaging film underneath the FreshPak material to form a wide-mouthed opening on each package. This machine uses sixteen DryLin R linear bearings to facilitate the movement of the system's die station.

Sealstrip chose DryLin R linear bearings because they are extremely cost-effective and have a unique split adapter. Before, if a failed bearing needed to be replaced, the only option was to deconstruct the machine and remove the shafting in order to access the component. Since DryLin R linear bearings are available as two separate pieces, this is no longer necessary. Shafts do not need to be removed from the housing because the two shells of the adapter open easily. The plastic bearing inside is split and simply pulls off the shaft. A new bearing clips over the shaft along with the two adapter halves.

"We were looking for ease of use, and now that we are using the DryLin R linear bearings with the split adapter, we don't have to deconstruct the whole machine," says Jake Greth, manufacturing manager for Sealstrip. "The DryLin R bearings don't need any rigging or accommodations. They only need an Allen wrench and a new liner. It takes five minutes."

DryLin R linear bearings were also chosen because they are self-lubricating and deliver an extremely long life. Made of special plastic compounds, their rugged construction enables them to carry the 700- to 800-pound loads involved in the Sealstrip application, plus the packaging materials being handled by the machine. Some of the machines operate 24 hours a day, seven days a week and there have not been any failures in the two years since Sealstrip made the switch. Greth says not one DryLin R linear bearing has been replaced yet, nor has he heard any complaints. “Our customers are seeing better life from [the igus] components," says Greth.

DryLin R linear bearings also will not contaminate food items or become clogged with flour or sugar excess like other types of bearings that require constant lubrication. Thanks to patented integrated dirt channels and zero external lubrication, these bearings do not attract dirt, dust, or debris into the system, and they possess a more consistent coefficient of friction. 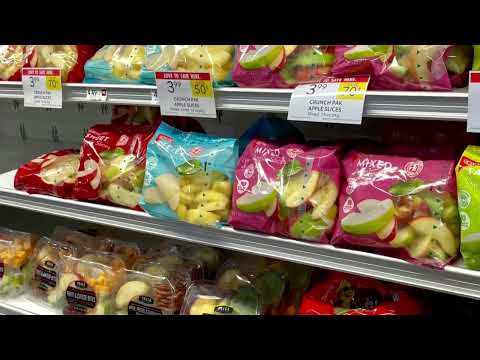 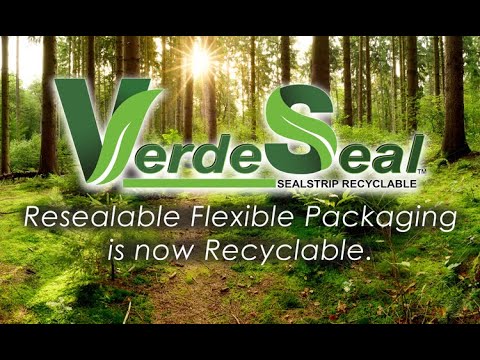 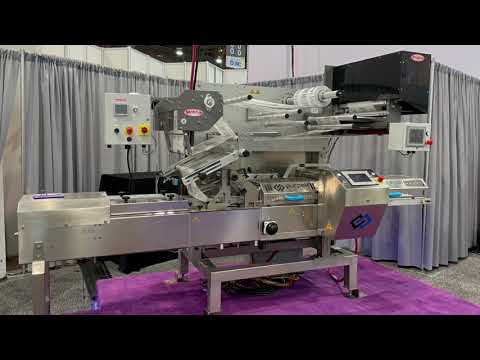 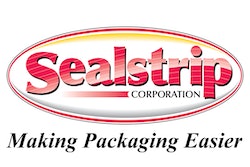 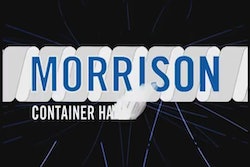 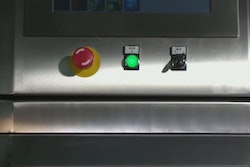