More than half of the survey’s respondents worked either in marketing or engineering, followed by titles in packaging, R&D, management, purchasing, quality assurance, and production.

When asked how much experience respondents had in their current position, just over half said between one and five years; 16% said six to 10 years; 16, 11 to 19 years; 9% less than a year; and 8%, 20 years or more. The percentages were more evenly balanced when respondents were asked how many years they had worked in packaging. For example, 26% reported one to five years; another 26% said 11 to 19 years; 23% reported 20 or more years in packaging; 22% said six to 10; whereas only 3% said less than a year.

The Midwest was listed as their company location by 27% of respondents, followed by the Northeast (17%); the Southeast (16%); and the Southwest (12%).

As for education, 48% had earned a four-year degree; 19% a two-year technical degree; 17% a postgraduate degree; and 16% a high school diploma. Meanwhile, only 17% of respondents said they had received a packaging-specific education.

See the story that goes with this sidebar: Climbing the ladder of f/f/s technology 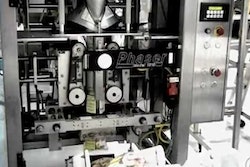 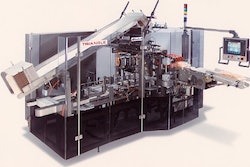 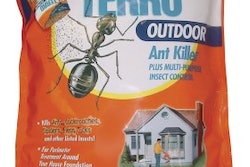