A manufacturer of crown molding invests in a horizontal shrink wrapper that delivers better protective packaging and tamper evidence. 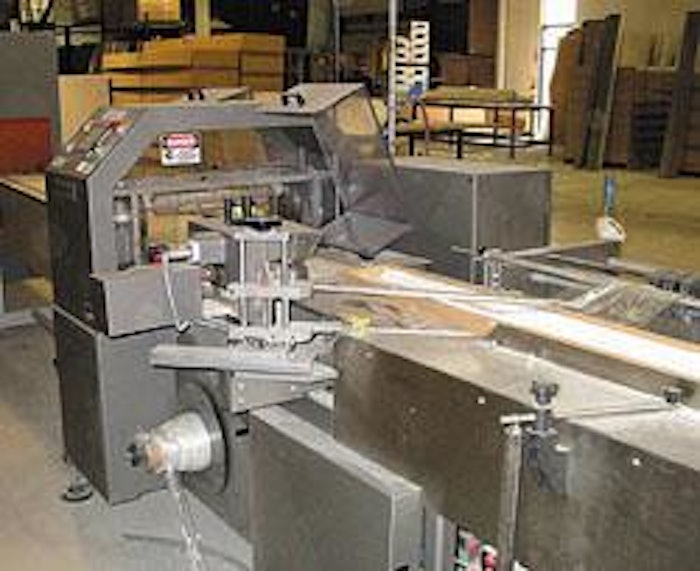 The 8'-long crown molding is in an open-faced corrugated box when it enters the shrink wrapper.

For Canamould Extrusions Inc., a Toronto-based manufacturer of exterior moldings and decorative trim for homes, business kicked into high gear with the March introduction of an 8’-long crown molding product. It has proven so popular that customers are purchasing them faster than they can be made. To protect moldings during local and international shipping, Canamould turned to distributor Doverco (Toronto, Ontario, Canada).

Canamould’s long-time relationship with Doverco led to the purchase of a horizontal shrink wrapper with rotary side and end sealer from Clamco (Cleveland, OH). The product is placed in a 6”Wx8’L open-faced corrugated box that is then hand-fed into the wrapper’s infeed section. The machine wraps film down around the product and heat seals one side as well as both ends.

“In the retail sector, packaging is everything,” says Ned Santarosa, CEO of Canamould. “When you come up with the proper package, it helps sell the product. The better the product looks, the more you protect it. Our products are very light, very flexible. We wanted to show that we take care of our product, and I think the consumers see that.”

Santarosa and colleagues had some specific requirements as they researched protective packaging equipment. Not only did they want the machine to provide a reliable thermal seal using a film heavy enough to look truly protective, they also wanted tamper evidence. Speed was a consideration, too. The machine runs at about 10 boxes/min, which Santarosa says is a good amount for them.

“There was just nothing else out on the market that could do what we wanted to do,” Santarosa says. “We would have had to modify any other machine to accept [the size and shape] of our product.”

After the product in its corrugated box is hand-fed into the Clamco 1780-S, a chain-driven lug pushes the box through the machine.

The 100-ga film from Intertape Polymer (Bradenton, FL) unwinds to a centerfolder that folds the film in half. The film travels over an inverting head that reorients it 90?. Film is then pulled through the side sealer, which cuts and seals the film to the appropriate tube size. After the 24”-W flat film is folded and sealed, the product passes through the inverting head at the same time as the film, causing the film to surround the package.

Hot knives cut both ends as well as the open side of the tube, creating the side seal. Canamould seals ends at 450? F; side seals at 500? F. Excess film is removed and rolled up by a scrap winder.

The Clamco wrapper is equipped with wear-free rotary side- and end-sealing components. That provides Canamould with an advantage when compared to a wire side seal because wires would eventually need to be cleaned or replaced.

If there were any problems with the new machine, however, Santarosa says Doverco representatives are only a quick phone call away.

“One reason we don’t have much of a maintenance problem is because our distributor is great at reacting to our situations and phone calls. They understand the pressure we’re under to get pieces out and to get the machine to work properly,” he says. “And, they’re right around the corner. If there are any bugs in the machine, they’re taken care of immediately.”

Software from GE Fanuc (Charlottesville, GA) has also given Canamould the flexibility to add on to or modify the Clamco equipment. Because the machine is PLC-controlled, the task of adding an automatic infeed conveyor to the packaging line is greatly simplified. Since Canamould is planning on fully automating its packaging line, this is an important feature.

“It will help increase our production,” Santarosa says of the increased automation, “it really gives us the ability to do what we want to do.”

While the Clamco machine was a hefty investment for the young company, Santarosa is confident that it will pay off. “In manufacturing, time is of the essence. When you save time, you save money,” he says. “In the long term, price doesn’t really dictate. If the machine is being used on a constant basis as ours is, then the amortization of the cost of the machine is reduced over fewer years. Yes, it’s a healthy price [to pay for] the machine. But it’s well worth it.” 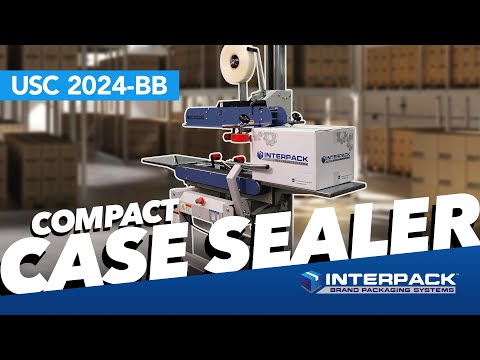 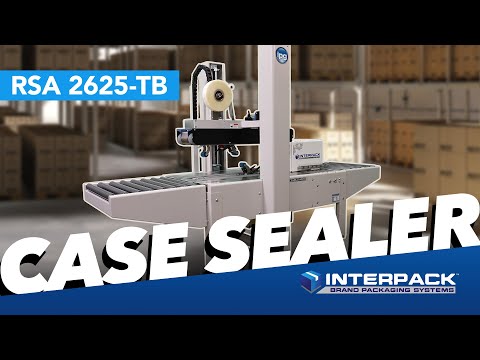 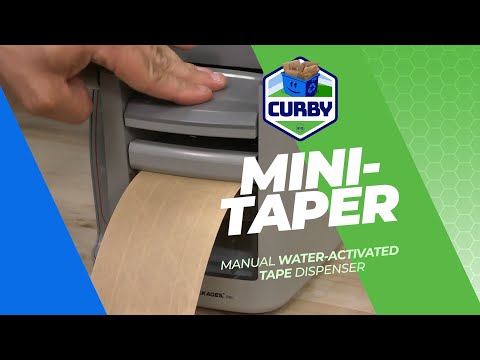