The most popular handtool for future packaging mechanics may well be a laptop computer, our experts say. Electronic controls have already arrived in many machines, and are expected to dominate by the turn of the century. 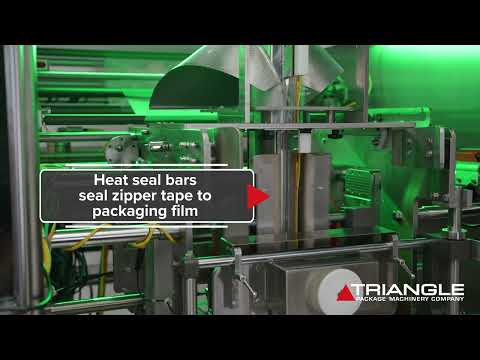 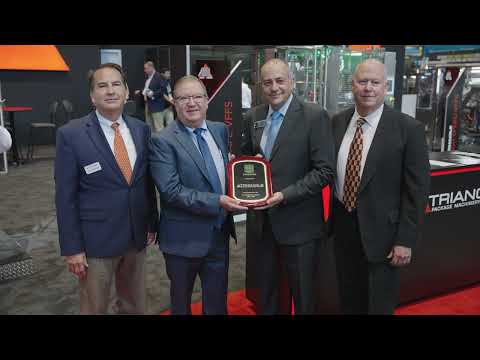 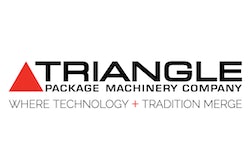 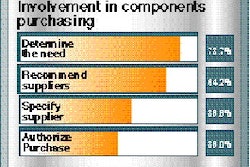 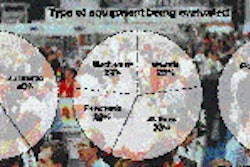 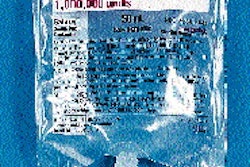