The long, hot summer much of the U.S. and Europe has been enduring this year has generally been good news for soft drink makers. In the U.S., supermarket sales of Pepsi products were up 5.1% early in July, according to Information Resources Inc. 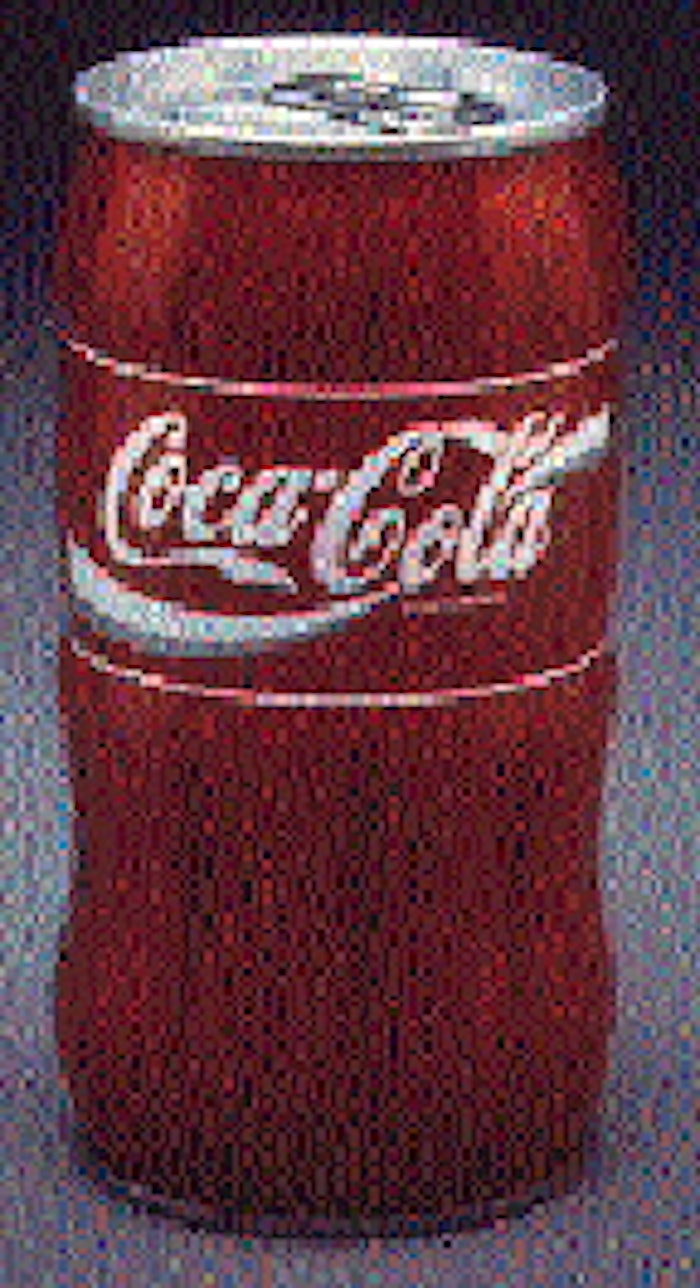