In an effort to help prevent medication errors, reports PharmTech.com, the U.S. Pharmacopeia posted a proposed revised standard “for what should and should not appear on the ferrules and cap overseals of medication drugs.”

USP’s Web site says, “The proposals will appear as an ‘In-Process Revision’ proposal in Pharmacopeial Forum 36(1) (January – February 2010) for a 90-day public comment period. Comments on the proposed revision will be accepted through April 15, 2010, and should be directed to CapsFerrules@usp.org.”

According to the U.S. FDA’s Web site, “medication errors cause at least one death every day and injure approximately 1.3 million people annually in the United States.” The site says errors can occur anywhere within the distribution chain, including repackaging, dispensing, and labeling. The agency offers several resources to help report and address medication errors. 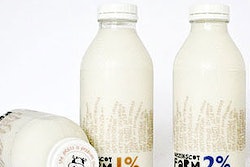 Simple, sustainable design for organic dairy and meat and cheese packaging--got it half right? 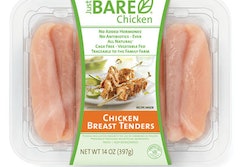 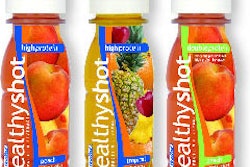 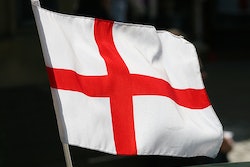