Jim Chrzan
As we have discussed previously, the sustainable community’s cry for shop local is morphing into “at least tell me where it’s from and how it got here.”

This investigative report finds abuses of labeling leading the British public to believe contents have come from the UK when actual country of origin may be Thailand (in one case).

"Shoppers spend between three and five seconds deciding what to buy, so simple and clear labelling should be mandatory, not an optional extra,” says Rob Ward, a “UK authority on provenance, champion of local food and farmer.” (Ward has launched a website called honestlabelling.com.)

1. Consumers should be able to understand what the food is and what it is made out of within 5 seconds.

2. Ingredients named in the product description should have the place where it was grown or reared, easily read on the front of the packaging. E.g., Pork Pies, 100% British-reared pork.

3. A place used in the description of the food should be obvious on the front of the packaging whether it was made from that region, or not. E.g., Cornish Pasty, made in Cornwall.

4. Methods of food preparation, should clearly explain that it is a cooking technique not a place. E.g., Cooked Ham, “Wiltshire cured.” Not “Wiltshire Ham.”

5. Words that are used to imply a higher quality, such as “traditional,” or “home style,” or “natural,” need to be true to the description.

This makes so much common sense, it would be great if it became a world-wide standard. The cynic in me cringes when I think of what kind of rules would emerge after a few years of lobbying from various factions in different country’s governments. No doubt this simple idea would be twisted into a complex piece of legislation subject to cloudy interpretations. 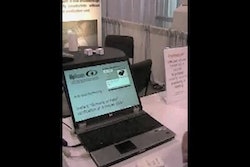 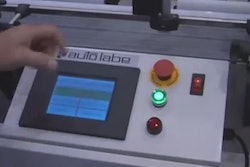 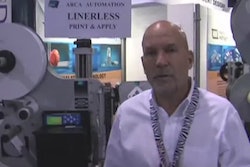