Most Chinese enterprises have little interest in RFID.

Even though Wal-Mart has been doing its utmost to persuade Chinese suppliers to adopt RFID on their goods, it is facing more difficulties in doing so now that most Chinese enterprises have little interest in RFID.

Local media reports shows that 94% of Chinese enterprises have no intention of adopting RFID to keep track of their merchandise. And 44% of the 93 enterprises in the survey say the reason for not adopting RFID is that they do not know much about the technology or they are unfamiliar with it.

A representative from EPCglobal's Hong Kong office points out that the reason RFID adoption is unsatisfactory in China is that Chinese enterprises have not seen the necessity in investing on the technology because they already have cheaper labor resources and do not have to use RFID to help reduce costs.

This report was posted December 28 at China RFID News.com, which provides periodic news and information about the radio frequency identification sector in China. It is a service of ChinaTechNews.com, which is an online publication of BDL Media Ltd, a company operating in China for nearly a decade. 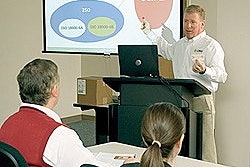 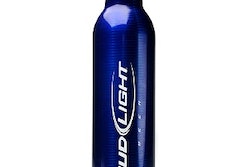 Winning with subtlety and sophistication--sometimes less is more 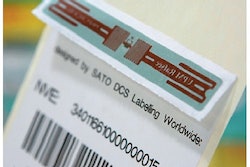 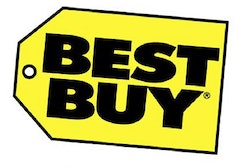 RFID to shelves and beyond