A clear barrier keg made of PET with EVOH coating is one of several concepts students at Cal Poly have developed. 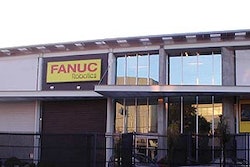 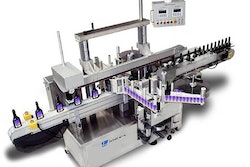 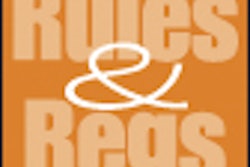