FDA announced a new policy on health claims on food labels, holding them to the same standard as dietary supplements. The “qualified” health claims must still be truthful, nonmisleading, and well substantiated by scientific evidence, but scientists need not have reached consensus on their validity.

As part of FDA’s new Consumer Health Information Initiative, the agency also will use the standard of the “reasonable consumer” in evaluating health claims, similar to that used by the FTC in evaluating advertising.

In announcing the changes, FDA commissioner Dr. Mark McClellan noted that food manufacturers and makers of dietary supplements still must get FDA approval for any health claims. He also gave a strong warning that FDA will be cracking down on makers who make false claims.

Food manufacturers were delighted with FDA’s new position on health claims, which they had urged for some time. Grocery Manufacturers of America said it “leveled the playing field” and “opened the door for food companies to improve labeling statements and health claims that are important to consumer choice.” NFPA called it a “very positive move” and applauded the crackdown on fraudulent claims, noting that “for consumers to act upon the information provided in health claims, they must have confidence in those claims.”

Not everyone thought loosening the health claims standards was a good idea. The Center for Science in the Public Interest noted that the dietary supplement claims standards has led to “a marketplace free-for-all of misleading claims.” Although FDA promised to step up enforcement efforts, CSPI noted that it has few resources to do so. 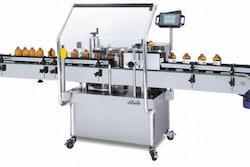 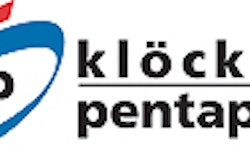 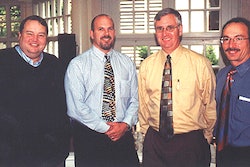 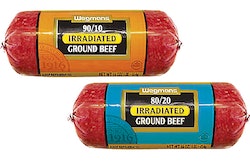