Every now and then, my cynical gene becomes recessive, and I become upset by an occurrence that, normally, I would simply shake my head at and overlook. 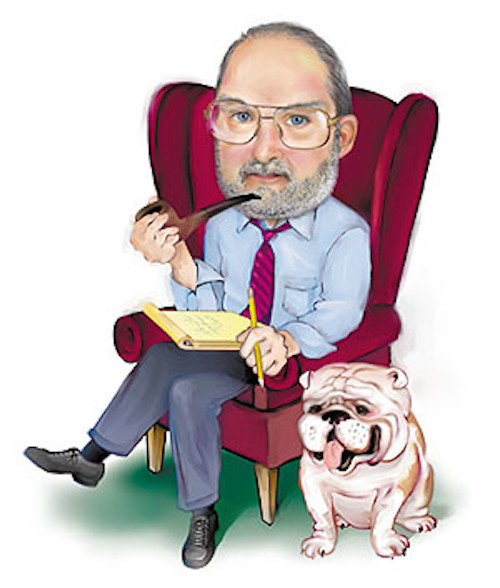 One such occurrence is over the issue of labeling foods that are treated with irradiation as “pasteurized” rather than “irradiated.”

That potential change in terminology is the intended result of a late amendment by Sen. Tom Harkin (D-IA) to the Farm Bill that President Bush signed into law in May. First off, Sen. Harkin added the alternative labeling provision as “a manager’s amendment,” in his position as chairman of the Senate Agriculture Committee.

What’s so distressing to me is not the result, the virtual approval to substitute the term “pasteurized” for “irradiated” on labels of foods treated with irradiation. After all, no group has embarked on an adequate consumer education project about irradiation and its effects on foods. And this is one reason why there is still such a large gulf between the arguments for and against.

But Sen. Harkin and others who proposed and approved this change engineered it in the least conspicuous way possible. Was the terminology debated on the floor of the Senate? No. Was it debated in any of the 10 or so senate agriculture committee hearings? No. Nor was it debated in the House.

Had the subject been proposed when the Farm Bill was in its early stages, it’s possible that the ensuing debate could have provided a strong measure of public education. I can see the wrinkling around the mouths of those Washington insiders who believe that such a debate would have amounted to little more than shrill charges and countercharges. These insiders believe that the debate would not have moved consumer education about irradiation forward at all. That criticism may be right, but we’ll never know.

What we do know is that an opportunity was missed to hear from the researchers who have tested these products. Had our lawmakers listened to the scientists who study the products and processes, their “unanimous consent” could have been based on the evidence. But no evidence, no testimony for or against, was offered during this Farm Bill debate.

Frankly, even some processors who are already actively marketing irradiated products aren’t completely sold on the label terminology change. One told me that, although the use of the term “pasteurized” could be helpful in better communicating the benefits of the treatment, many retailers are doing quite well selling products that are distinctly labeled as “irradiated.” Another worried that it might make consumers less cautious with the products.

The consumer affairs spokesperson for a retailer selling irradiated ground beef says she believes that the use of irradiation by the U.S. Post Office to treat mail that might have been contaminated by anthrax last fall had already begun to change the perception of irradiation by some of the public.

Joan Claybrook, president of Public Citizen, a Congressional watchdog group, says the provision is designed to “confuse and mislead people.” She added that food producers that use irradiation “don’t want consumers to know the truth, which is that irradiated food may deplete nutrients and may create harmful chemicals.” Highlight the word “may.” It’s obvious Claybrook doesn’t know whether either of those charges are true.

In a way, I tend to agree with her first comment; the term “pasteurized” as used for milk and juices does engender healthy, wholesome feelings. On the other hand, the term “irradiated” is familiar only to a small percentage of the public, and it’s probably somewhat scary to most. All the consumer research appears to agree on that.

Will the public buy more “pasteurized” products, even those sold at a price premium to similar products that can’t claim to be “pasteurized”? Perhaps. It’s just too bad that the right result—safer food for the consumer—has to come from what can best be called “unpasteurized” political tactics.

This Texas converter is the first in North America to commercially operate a nanographic press for packaging. Just as impressive, carton creasing and cutting are digital, too.
Pat Reynolds
Apr 6th, 2020
More in Coding, printing & labeling