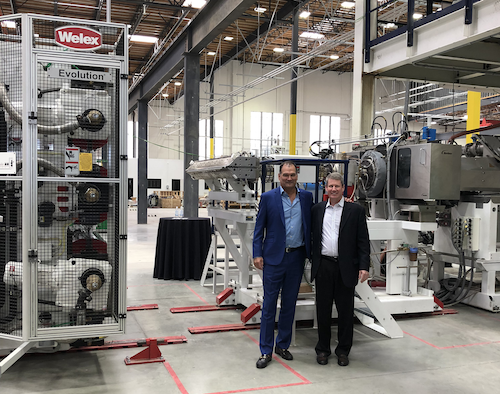 rPlanet Earth, a new company dedicated to closed-loop recycling of post-consumer plastics, has started up a large grassroots facility that is said to be the world’s first completely vertically integrated plant for converting PET packaging waste into finished rPET products with properties comparable to those made from virgin PET.

The 302,000-sq-ft facility in Vernon, CA, takes in bottles, clamshell containers, and other packaging waste from curbside collection; puts it through an extensive series of sorting and cleaning procedures; grinds it into flake and subjects it to rigorous wash and decontamination; raises the intrinsic viscosity (IV) of the material in accordance with end-use requirements; and processes it into food-grade sheet, thermoformed containers, and injection-molded preforms for bottles. The new rPlanet Earth plant has an annual capacity of 80,000,000 lb.

The total investment at Vernon thus far is over $100,000,000. According to rPlanet Earth co-CEO Robert Daviduk, plans are in the works to add a second bales-to-end-product production line in the facility within the next two years.“The utilities and other infrastructure are already in place to support a new line that can have a capacity 50-percent larger than that of our existing line,” Daviduk says. “Our company has plans to build three or more new plants at sites elsewhere in the U.S. and possibly in other countries.”

Beyond recycling PET, rPlanet Earth also meets other sustainability goals, notes co-CEO Joseph Ross. “While our rPET packaging provides appearance, purity, and physical properties comparable to those of virgin PET, our carbon footprint is 60-percent less than that of packaging made from virgin resin and in fact is 20-percent less than that for rPET products from other companies,” he says.

Ross adds that the figures take into account curbside collection, baling, and transportation as well as the operation in the Vernon plant. “In addition, our recycling operation uses 90-percent less water per quantity of output than a PET resin plant.”

Among the reclaim and polymer processing systems in place at the Vernon plant are three Welex® sheet lines supplied by Graham Engineering Corp. and equipped with EDI® extrusion dies and BKG® melt delivery components from Nordson Corp.

Comprehensive process for reclamation and reuse

After bales entering the rPlanet Earth facility have been broken into a single stream of bottles and thermoforms, the material is subjected to multiple sorting procedures. Magnetized sorters remove foreign matter such as wire, near-infrared scanners identify PET and separate it from other polymers, and another sorting step separates PET materials by color. Next comes a dry system for grinding the material into flake. Water is avoided because it is a carrier for inks and adhesives that can negatively affect the quality of the finished rPET. The first encounter with water is in the wash line, where the material is cleaned before it moves to a tank where PET, which is heavier than water, sinks, while labels, adhesives, and other matter are skimmed off.

Subsequently the flake enters a Krones MetaPure® reactor where ~200°C heat and vacuum are used in a final decontamination process. Solid state polymerization (SSP) raises the IV of the rPET to various levels, depending on the target application.

rPlanet Earth bypasses the pelletizing step in favor of adding value to flake by using it in its own in-house plastics processing lines. “By skipping the pelletizing of rPET, we potentially avoid degrading our products’ appearance, since a melting step that can negatively affect color is completely eliminated,” explains Daviduk. “Our customers are looking for products that come from a truly closed-loop recycling system.” He notes that rPlanet Earth can supply sheet, thermoformed packaging, or preforms with an rPET content that can range up to 100%, depending on whether or not a customer requires some percentage of virgin PET.

The company currently operates seven plastics processing lines: two Husky injection molding systems for production of preforms, and three Welex extrusion lines that produce sheet for sale as rollstock to the merchant market or for use in-house on two large Lyle thermoforming machines from Brown Machine Group. The thermoformed products manufactured by rPlanet Earth may include drinking cups, produce packaging, clamshell containers, and virtually any other food-grade thermoformed packaging currently made from PET.

“We spent an enormous amount of time researching plastics processing equipment suppliers and chose Graham Engineering because of their technical capabilities, their engineering and design support, and their Converge™ CTS [Conical Twin Screw] technology, which is more compact and streamlined in comparison with conventionaltwin-screw systems,” says Ross. “It was a joint decision between us and Graham Engineering to include Nordson components. The in-line backflush capability of the BKG screen changers was particularly attractive because this self-cleaning feature enables us to avoid shutdowns due to screen buildup. In addition, Nordson backed their EDI die with extensive experience in PET sheet processing, exceeding that of other die suppliers.” 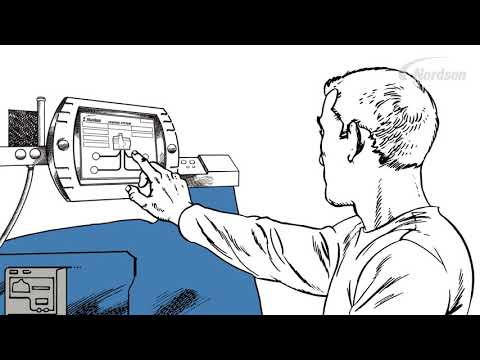 IoT動画 Nordson and The Internet of Things (JP) 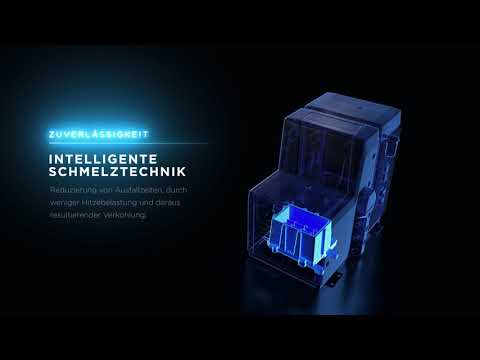 Circularity and reusable packaging systems will be the topic of RPA’s free 2-hour educational program on May 20 in Atlanta, GA, following the Circularity 20 conference.
Kim Overstreet
Feb 25th, 2020

Should these packaging visions come to pass, packagers and their packaging technology vender/partners will continue to find efficient, sustainable ways to identify, protect, and distribute products to their consumer and industrial customers.
Ben Miyares
Feb 3rd, 2020

Using oats rather than cow’s milk for its frozen dessert, Oatly also opts for a paperboard ice-cream pint container with a coating made from sugarcane rather than petroleum.
Anne Marie Mohan
Jan 15th, 2020
More in Sustainability