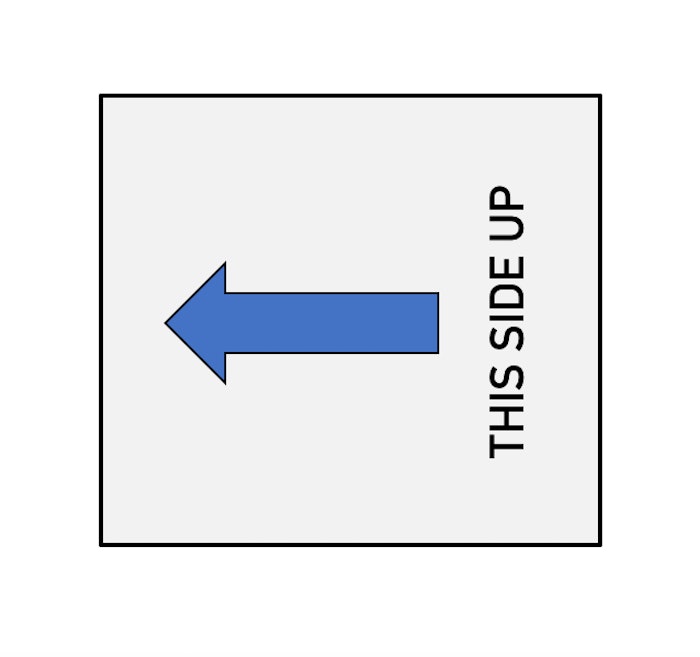 Thermal shippers that are not symmetrical may experience temperature excursions when their orientation is changed.

Live from ISTA’s TempPack and TransPack in San Diego, here are some of the most interesting takeaways from Day 1:

A major pharma company presented data on shipment monitoring and highlighted an important topic: thermal shippers that are not symmetrical may experience temperature excursions when their orientation is changed. In their study, a passive shipper—which stays in the 2 to 8°C range for 56 hours when oriented properly—only had a 24-hour range when the package was oriented sideways.

We can surmise that packages aren’t always kept upright during the trip. But they had orientation data to back it up: they found that the packages were oriented on their sides for 27% of the trip in U.S. trials and 50% of the time in shipments to India.

Legacy infrastructure doesn’t always gel with innovative packaging: 3PLs certainly have the movement of corrugated down to a science, but new packaging designs maybe too slippery for existing conveyors to pick up and may end up waiting at the edge until someone sees them. The packages may also be at risk of not staying firmly on the mode of transport, effectively turning them into missiles flying at the other packages in some cases.

AeroSafe Global’s AJ Krokenberger talked about how payload contents are monitored, and how the method used can have a drastic effect on the recorded performance of a shipper.

In one study, the average gradient within the shipper was 0.8°C. It may not seem significant, but in a six-degree range from 2 to 8°C, that’s 13%! The moral of the story is that thermocouple and data logger placement during the DQ, OQ and PQ are important considerations, and choosing wisely can boost the confidence and reliability of a temperature-controlled shipping system.

Carriers and 3PL employees are used to treating EPS as temperature-controlled and treating corrugated packaging as room-temperature shipments. One company in Denmark that was exploring greener cold chain options—treated corrugated for fish delivery—noted that cold chain corrugated boxes may not be treated as such by handlers because they’re not used to associating “corrugated” with “cold.”

Alexander Bardenstein, Product Manager at the Danish Technological Institute, highlighted bio-based biodegradable packaging. He also cautioned that companies making the switch from EPS containers, it’s important to look at what labeling or training will be needed on the part of handlers if the shipper doesn’t have the conventional “cold chain” appearance.

Amazon has ISTA standards in the works for e-commerce fulfillment.

Nature Nate’s raw and unfiltered honey is now available in a 16-oz no-drip, no-mess, stand-cap pouch, offering consumers an easy-to-squeeze way to enjoy every drop of honey in the container.
Pat Reynolds
May 20th, 2021
More in Sustainability