As You Sow puts pressure on McDonald’s to eliminate EPS

A third of McDonald’s Corp.’s shareholders support a proposal from As You Sow urging the fast-food franchise to phase out EPS in foreign markets. 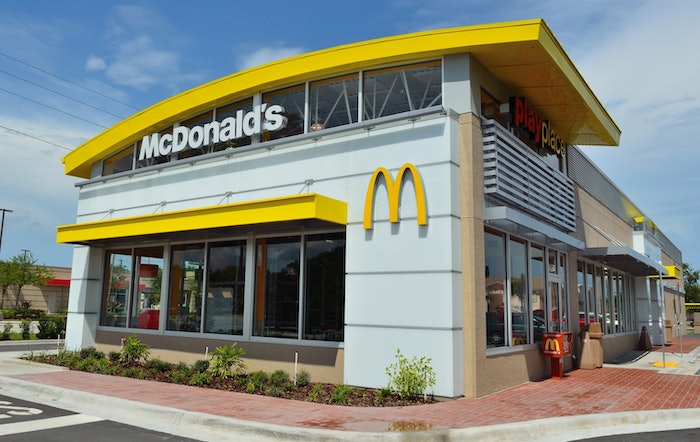 According to non-profit environmental group As You Sow, 32.3% of McDonald’s Corp.’s shareholders supported a proposal from As You Sow asking the company to phase out expanded polystyrene foam packaging globally at its annual meeting in May. Says As You Sow, the vote far exceeds the average voting result of 20% for social and environmental issue proposals.

McDonald’s has phased out EPS foam beverage cups in the U.S. but continues to use them in foreign markets identified as having high levels of plastics deposition onto land and waterways, including Hong Kong and parts of the Philippines. EPS foam used for coffee cups, takeout containers, and packing materials is rarely recycled, says As You Sow. It is often swept into waterways and is one of the top items found in ocean beach cleanups.

“The company was concerned enough about the environmental impact of polystyrene 27 years ago to stop using clamshell EPS foam-based burger containers,” says Conrad MacKerron, As You Sow Senior Vice President. “It’s disconcerting that it did not follow through to fully remove polystyrene across its packaging system. This vote sends a signal to management that it’s time to finish the job.”

McDonald’s phase-out of foam burger containers in 1990, along with other changes in packaging, saved the company an estimated $6 million per year, and in the decade following these actions, helped the company reduce restaurant waste by 30%, according to the Environmental Defense Fund. As You Sow says it was a catalyst for McDonald’s to phase out the use of foam cups in the U.S. in 2013.

In April 2017, As You Sow withdrew a shareholder proposal with Target Corp. asking the company to phase out EPS packaging in its e-commerce operations after it agreed to work with its value chain and industry peers to discuss replacing foam with less harmful alternatives.

Says As You Sow, the International Agency for Research on Cancer has determined that styrene, used in the production of polystyrene, is a possible human carcinogen. EPS foam packaging materials break down into small, indigestible pellets, which animals mistake for food, resulting in death to birds, fish, and other marine animals. Foam may also pose a higher risk to marine animals than other plastics; research indicates it can accumulate high concentrations of water-borne toxins in a short time frame.

Nine countries and more than 100 U.S. cities or counties have banned or restricted foam