Iconic Heinz Ketchup recently received a valve closure makeover. An award-winning valve system, the recyclable SimpliCycle from Aptar Food and Beverage, will be found in several Kraft Heinz brands by the end of the year.

As the third-largest food and beverage company in North America, and the fifth largest in the world with eight $1 billion dollar-plus brands, Kraft Heinz is aware of its huge reach and environmental impact of its packaging waste. To address this industry-wide challenge, the company says it is committed to taking steps to reduce its packaging impacts. According to project leads, this new Heinz Ketchup closure project is an important one of those steps.

“We are proud of our collaboration with Aptar on the utilization of the SimpliCycle™ valve as it helps further advance our goal of full package recyclability by 2025,” says Chris Max, research lead of packaging sustainability for Kraft Heinz. 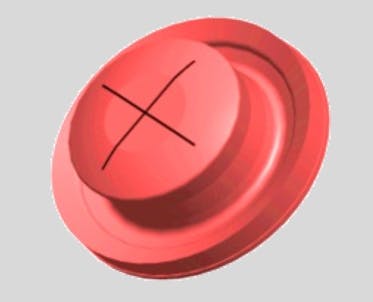 3D rendering of valve outside of closure

In addition, other Kraft Heinz brands including Heinz Mustard, Heinz Mashups, and Heinz BBQ Sauce, will have been converted to the SimpliCycle valve by the end of the year as well. Testing was coordinated and administered by both companies to ensure the consumer experience was equally matched in the conversion.

Adds Jordan Kinsler, Manager – Packaging Engineering at the Kraft Heinz Company, who was also on the project, “This is a replacement technology for our existing silicone valve technology used in our ketchup and condiments dispensing closures. The existing valve can be detrimental to the olefin recycle stream. The TPE valve can be readily recycled in widely acceptable markets.”

When asked about any potential challenges in affixing/adhering the cap to the bottle, project managers say that the valve is held in place with a retention ring snapped into the closure. The same ring is used for both valve substrates.

Packaging World asked Max and Kinsler about any functional tradeoffs or drawbacks to the new valve closure. 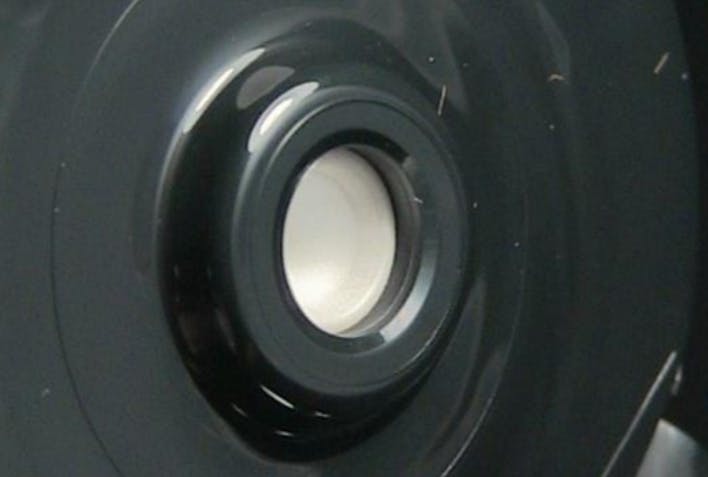 “After conducting performance testing and research with Aptar, we were happy to see that there were virtually no differences in valve performance from a quantitative or consumer experience standpoint,” Kinsler says. “This change is invisible to the consumer, which is an exciting prospect to know that the consumer experience remains unchanged, but we’re advancing in our efforts to deliver fully recyclable packages to market.”

The consumer doesn't have to change any habits, either—the recycling process for the consumer remains unchanged; a bottle rinse before recycling is all that’s needed.

Kinsler added that as an added benefit, the Kraft Heinz Company did not have to make any changes to its existing packaging lines or equipment to accommodate the shift to the new closure. 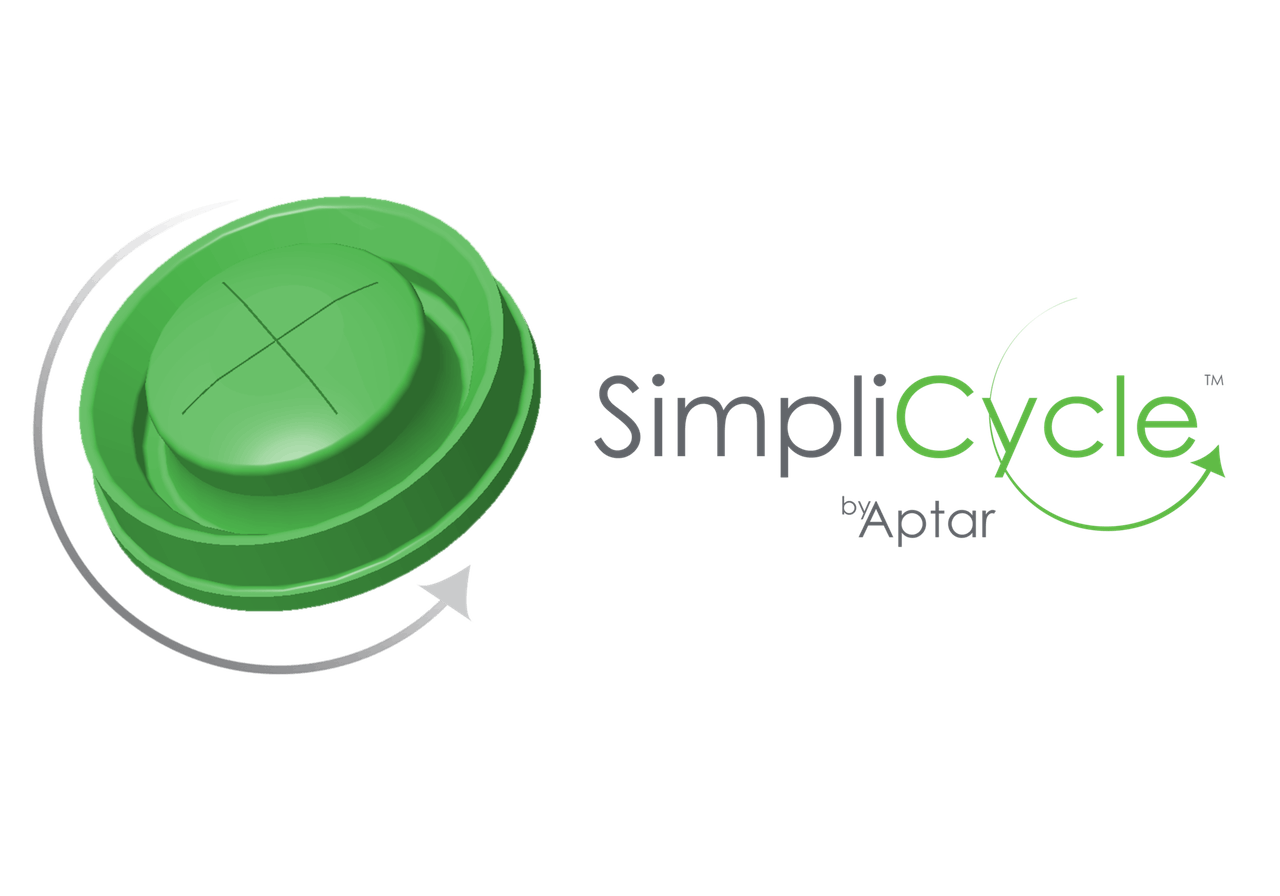 The SimpliCycle valve was awarded the Best CSR/Sustainability Initiative at the World Food Innovation Awards ceremony held virtually on YouTube in March 2021. Composed of a low-density material, the SimpliCycle valve is easily separated from the PET stream and ultimately recycled within the PP/PE olefin stream while maintaining the same high performance, cleanliness, control, and convenience of silicone valves, the company says.

Aptar Food + Beverage also received recognition for its development of SimpliCycle TPE valves with closures for PET, HDPE, and PP bottles from the Association of Plastic Recyclers (APR). The recognition was based on the technical recyclability of the valve in compliance with the APR Critical Guidance Protocol.

“Many of our customers have set goals for full package recyclability, without compromising on packaging performance and the overall consumer experience,” says Beth Morris, senior account manager for Aptar Food + Beverage. “It is our goal and mission to help them achieve the most ambitious sustainability objectives.” - PW

Based on online clicks and unique page views, we are counting down the Top 10 articles of 2021. Check out this March 2021 article on how a major board game company will “bring sustainability to family game night.”
Dec 30th, 2021
More in Sustainability