“Made in China” appears on virtually everything we buy these days, from underwear to vacuum cleaners to heavy-duty machinery. 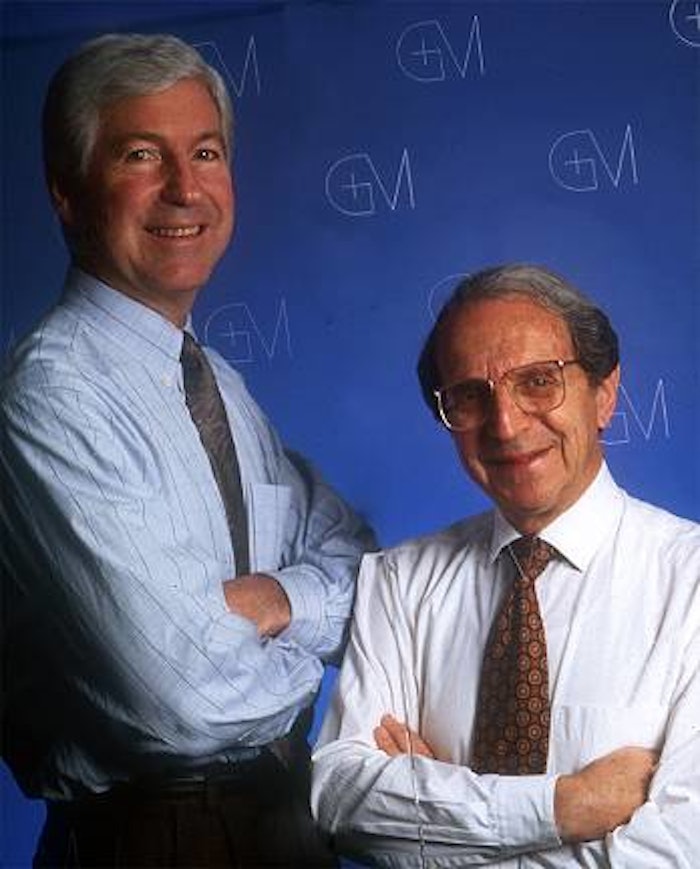 China’s pool of inexpensive manpower has made China the outsourcing favorite for every type of product marketed worldwide.

But branding and packaging professionals have a new and challenging target: The development of new brands and the renewal of old ones marketed within China itself.

In a recent report, Bernstein Investment Research & Management states: “Foreign firms may continue to shift production to China and increasingly look to China markets for growth. However, they will not go unchallenged in their pursuit of Chinese customers. China will produce world-class brands and they will challenge incumbents in China and around the world.”

How will this affect the need for branding of goods produced and marketed in China, as well as goods imported from the United States and other countries into China? How can marketers in the United States and other western countries succeed in offering well-established brands to the 1.3 billion people who inhabit the China Republic? How can brand and package designers help these companies to prevail?

The meteoric growth of the China market cannot be ignored by anyone with responsibility for developing and maintaining brands that are offered, or are about to be offered, worldwide. The fact is that China is a marketing target for an increasing number of manufacturers around the world. According to the McKinsey Quarterly, packaged foods alone constituted a $47 billon category in China in 2004 and are expanding by 8% a year. That’s a much faster rate than we see in developed markets. It will require marketers and consultants to listen and learn from the experiences of those familiar with the complexities and incongruities of the Chinese market.

One thing is clear: Simplistic views held by anyone involved in marketing brands in China will kill any brand that ignores the realities of the Chinese consumer’s mind-set. A “one size fits all” mentality will not work in China.

This evolution will challenge the ingenuity of marketers and those involved in branding and package design. They will need to explore and adjust their normal thinking to the complexities and differences of trading in China.

“Foreign firms typically come to China with superiority in the “softer” skills of capitalism, namely marketing, advertising and brand management” says the Bernstein report. “But these superior soft skills have not always translated into competitive advantage for foreign firms in China…Chinese are an entirely new set of customers and even within China tastes often vary by region.”

For one thing, China has many of its own brands. A number of well-known brands dominate local markets. For example, according to Forbes magazine, China’s Haier brand covers, among a large variety of consumer and industrial products, 250 models of home appliances. These include dishwashers and microwave ovens that are available not only within China, but at major retail chains and appliance dealers in the United States and elsewhere.

Other well-known Chinese brands rely on the history of many years of use in that country. Examples are Maotai wine, Beijing Tongrentang pharmaceuticals, and Quan Ju De, a restaurant famous throughout the world for its Peking Duck.

While these brands rely on heritage, China’s population is changing rapidly. Poorly paid laborers are becoming middle-income consumers. Thus, with the fast-changing lifestyles of the younger Chinese generation, some old-heritage-related brands soon may need updating. A fresh look could bring them into line with newer brands produced within China, as well as with products imported from western sources that are also gaining steadily among Chinese consumers.

How can U.S. marketers and package designers make their products sell in China? They need to understand that the Chinese population is spread out over an enormous area of land and has many levels of population. Premium brands available in major cities are not affordable by the 90% of Chinese in less-affluent rural areas of the country. Different approaches to marketing and packaging may need to be applied to respond to the needs and tastes of people in various regions. This may require modifying product formulations, as well as packaging, in order to make a brand appeal to a broader range of Chinese consumers.

Marketers can use packaging to break through the recent clutter of advertising messages and avoid heavy financial investment to build their brands in China. With an understanding of the preferences of the diverse groups of Chinese consumers, marketers can use visionary packaging to communicate the differences between premium products and value-priced variants.

Examples of packaging for the various income segments of U.S. mass market offer clues that could help in approaching the Chinese market. Modern private-label brands from Kroger and A&P use multiple tiers—good, better, and best. This is one market segmentation approach that uses a brand name as the umbrella over multi-tiered product segments. It also could be an appropriate tactic when bringing U.S. brands into China.

In his article “Branding With Chinese Characteristics,” Edwin Coyler, a U.K. science and technology writer, states: “Each Chinese character represents a word. So any brand moving into China has to decide how it will be rendered in Chinese—both phonetically and visually.”

Coca-Cola provides an interesting example of these principles in action. According to book authors Barbara and David P. Mikkelson, Coca-Cola’s literal translation into Chinese phonetics would have resulted in something as nonsensical as “Bite the Wax Tadpole.” After much experimentation with more than 200 available Chinese symbols, Coca-Cola eventually settled on Ko Kou Ko Lê. Roughly, that means, “to allow the mouth to be able to rejoice.” Coca-Cola uses the corresponding Chinese symbols to promote the brand in advertising, on signs, and on Coke cans and bottles marketed in China.

How will all these factors affect package design? Twenty-three years ago, a group of Package Design Council members visited China, at the invitation of Chinese designers. In exchanging ideas and experiences, the U.S. delegation found that virtually every package designed and produced in China came in two colors: red and gold. Visually enhancing the package seemed to be of little concern at that time.

Today’s vastly improved economy and living standards in China suggest that design’s role in packaging is changing rapidly. Improvements in design conceptualization, aided by the capabilities of computers and modern printing equipment, can be expected to be as significant in China as they have been in the United States.

“More and more Chinese businesses are coming to understand the importance of brand value,” says Ed Young, a Beijing, China-based journalist, in a recent article on franchising in China. This should represent a valuable challenge to brand and package design specialists whose appetite for adventure opens up opportunities not available until recently.

They could solicit potential Chinese clients directly or establish working relationships with Chinese brand and design firms or even open a branch office in China. Several brand identity firms, such as Interbrand, have already established offices in China that are familiar with local customs, language, and imagery.

In addition, other considerations apply to branding and designing around the world. In a discussion about global issues in our book The Visionary Package, we point out that “packaging needs to pay greater attention to the social issues around the world. These relate to the population growth and location, changing behavioral patterns, environmental issues, political issues, and many more.” This applies to China perhaps more than anywhere else in the world.

The Chinese market offers almost limitless opportunities to brand and package design consultants. The market growth and the potential of renovating old established brands, the inevitable creation of new brands, the expansion of franchises initiated in the United States and Europe, as well as some of China’s own chain store operations, opens new doors to brand owners willing to take the risk of venturing into new territory for most of us.