Walmart's answer to dollar stores has implications for CP

The accompanying photo shows a bustling Walmart distribution center. It’s going to get even busier and a bit more complex. 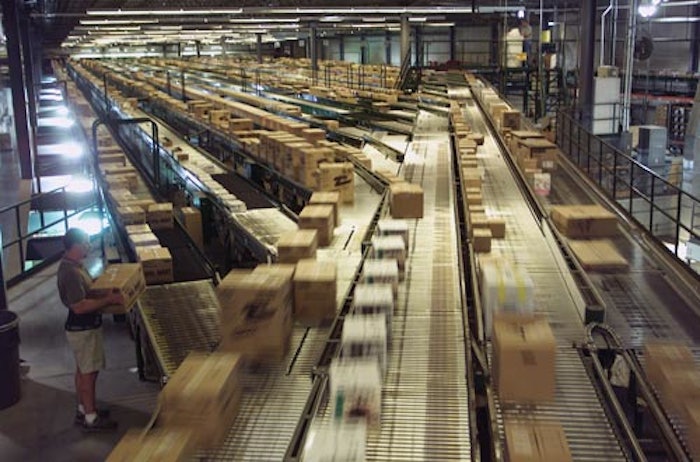 Walmart is crafting a new merchandising strategy revolving around shopper’s pay cycles, while also making it a more formidable competitor with dollar stores.

Packaging is front and center in this effort. For consumer packaged goods companies, and the contract packagers who provide packing services for them, there is a message in Walmart’s strategy: Changing package sizes throughout the month will be the new normal, and you’d better be ready to deal with it, as well as to meet the retailer’s previously announced shorter time-to-market requirements. This has direct implications on contract packaging capacity, which is discussed further in this issue of CP magazine.

Walmart believes incremental sales are there for the taking by, for example, offering a 10-pack of diapers in the days leading up to paydays. After consumers cash their paychecks, Walmart’s assortment would revert back to its normal larger pack sizes.

That will require CPG companies and contract packagers to be even more nimble to meet retailer needs. If Walmart succeeds with this paycheck-sensitive pack size strategy, competitors won’t be far behind in adopting it.