CPG companies are re-evaluating to find efficiencies and cut costs. Much of the focus is on transportation and warehousing, from changing vendors to resizing facilities. 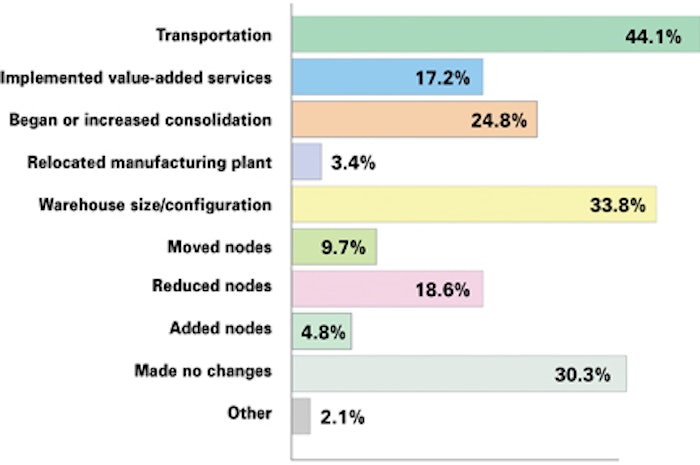