Toray Plastics, the first U.S. film manufacturer to participate as a single-source supplier in the HP Indigo Pack Ready program, will demonstrate OPP and PET films during PACK EXPO. 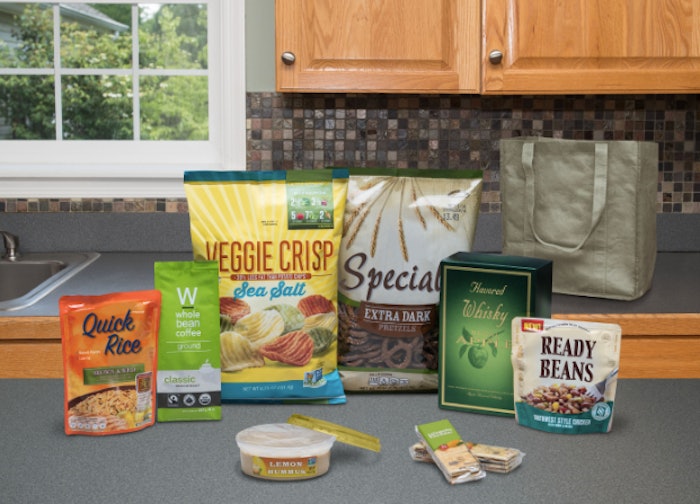 The Torayfan Over-the-Mountain portfolio of BOPP films are designed to prevent packages from bursting when they are transported through fluctuating altitudes and atmospheric conditions.

Lumirror QN497 is a high gas-barrier metallized PET film designed to be the inner layer of a laminate film in foil replacement, extended shelf life, and gas-flushed applications requiring superior moisture-, oxygen-, and aroma-barrier properties, such as coffee packaging.

Toray HP Indigo Pack Ready films that are fit for use include Lumirror PA66 PET film and Torayfan FMS and F62W OPP films.

Request More Information
Fill out the form below to request more information about Toray Plastics: PET film technologies to debut at PACK EXPO