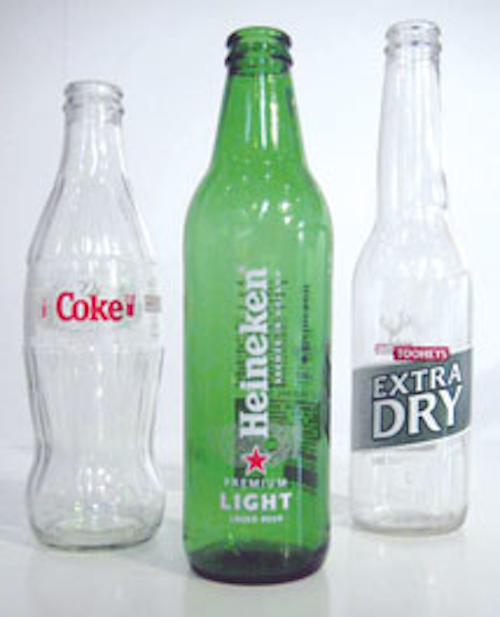 Uvaclear inks are “ecologically friendly” and ultraviolet curable in about a quarter of a second. The inks are initially being marketed to beer, beverage, wine and spirits packagers and the glass container suppliers who serve them. Compared to ACL (Applied Ceramic Labeling) and other organic inks, Uvaclear can improve productivity, as bottles can be immediately handled after screen printing. Additionally, the organic nature of the ink makes it suitable for recycling because it is burned off during the recycling process without contamination. Hartness has formed a new division, Hartness Inks, to further develop the inks and expand their markets. 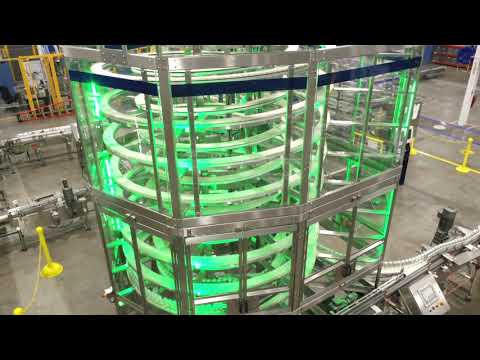 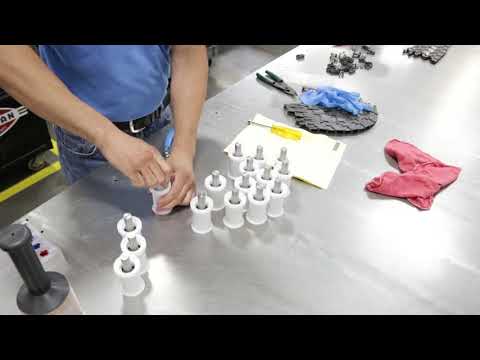 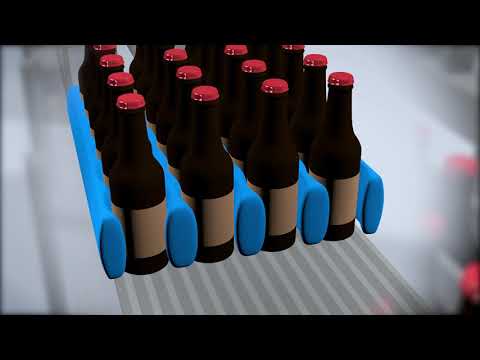 For the Umpteenth Time, Cannabis Market Hard to Define

In a major undertaking this year in Chicago, PACK EXPO International sponsor PMMI is creating an interactive display on the history of packaging.
Pat Reynolds
Feb 4th, 2020