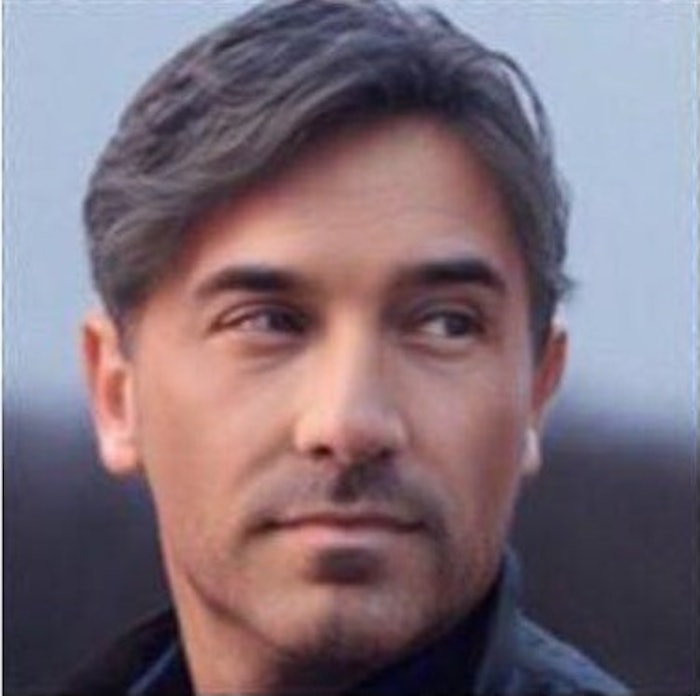 Francesco was born in Bologna. He has been married since 1998 and has two daughters. He attended high school in Bologna and specialized in Industrial Technology at the Ktema Centre in Bologna. Francesco joined the company in 2003 as Sales Manager for TMG UK - the English branch of the Marchesini Group. During this time, he gained expertise as a competent and successful manager in the industry, and established close relationships with national and international customers. He has been Managing Director of TMG since 2009.

Francesco will start in the new role with immediate effect and will be based in Pianoro.