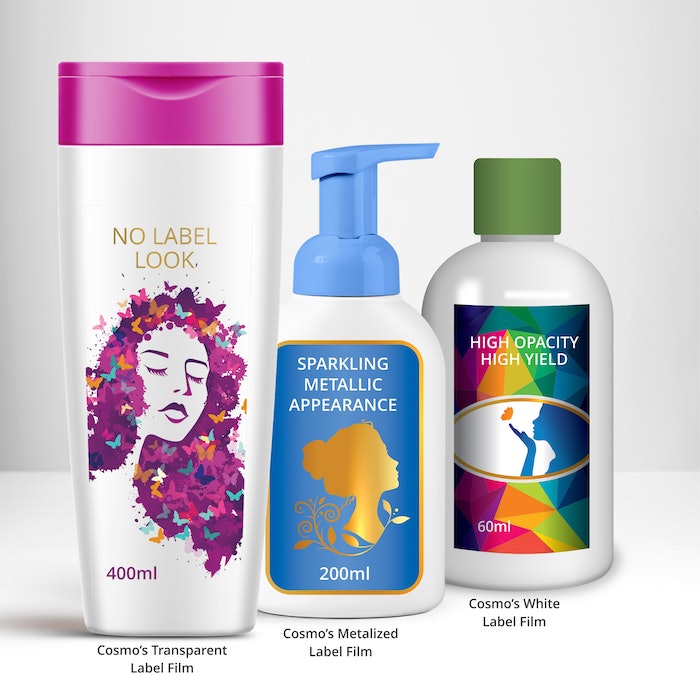 These products have been detailed out as follows:

Universal printable coated BOPP label facestock films
These films which go in for label facestock applications are available in transparent, white and metalized varieties (both coated and uncoated options). The films are compatible with UV, water based and solvent based ink systems and deliver spectacular print performance across wide variety of printing processes, which include flexography, gravure, letterpress, offset, screen, thermal transfer, and HP Indigo digital. The films also offer high stiffness for conversion and dispensing.

Direct thermal printable films
The Company’s just launched top coated direct thermal printable film which goes in for all information, track & trace labeling applications. The product is water and solvent resistant, has matte paper like appearance and can endure temperature range of -20 to 70 degrees. The product is available in 60/75/87/100 microns. A high temperature variety which can endure temperatures of -20 to 130 degrees has also been launched. This variety is mainly used for carcass tagging and deep freeze labeling. Economic non-top coated variety is also available.

Universal printable synthetic paper
It is a white opaque polypropylene based film which resembles paper in appearance. The film is printable with most available printing technologies which include wet & UV offset, wet & UV flexo, letterpress, screen, thermal transfer and most of the digital toner technologies. It is a replacement of paper in applications where durability and longevity is desired. It is non-tearable, has moisture & chemical resistance and excellent lay flatness. The versatility of synthetic paper is reflected in the vast number of applications where it can be used which includes labeling in retail environment, outdoors as well. The product is available both in sheet and rolls format from 75 to 430 microns.